After several iconic heritage homes have fallen to the wreckers, West Vancouver council has voted to re-establish a heritage advisory committee that will act as a sort of early warning system for significant community heritage.
Feb 28, 2018 6:33 AM By: Jane Seyd 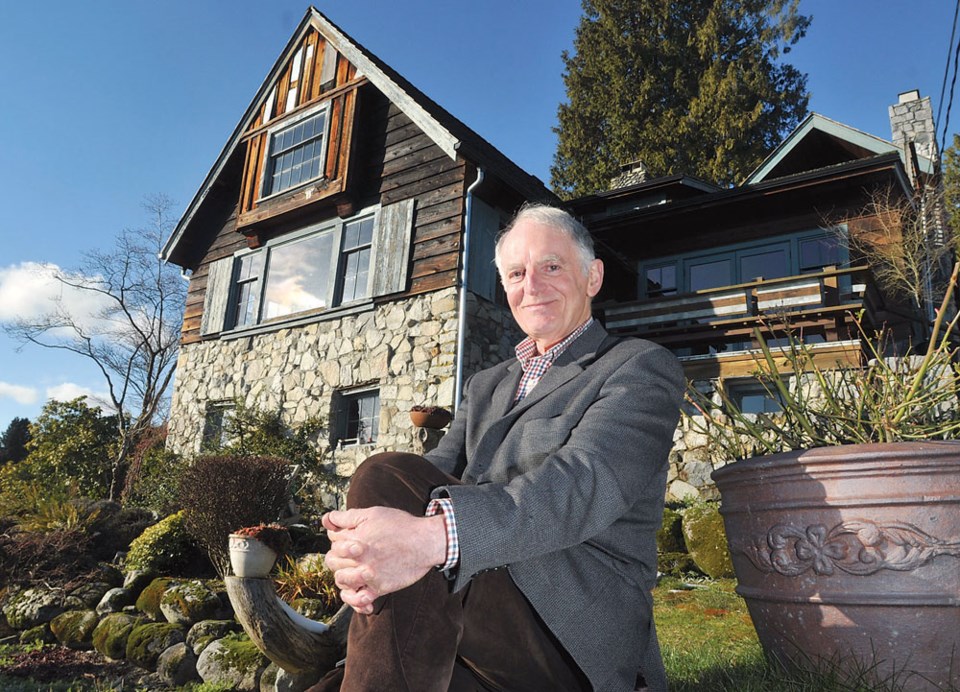 After several iconic heritage homes have fallen to the wreckers, West Vancouver council has voted to re-establish a heritage advisory committee that will act as a sort of early warning system for significant community heritage.

The goal is to flag heritage properties early, so that owners or buyers can be approached about options like heritage revitalization agreements before plans to knock down and replace older homes are too far along to change.

“I think what it does is gives notification to anyone with a house on the registry that they have options,” said West Vancouver Mayor Michael Smith. “Other than knocking it down or selling it to a spec builder who will knock it down and build the biggest box on the lot.”

The issue of heritage preservation has recently come into focus in West Vancouver because “heritage resources are at significant risk of either significant changes or outright demolition,” Chris Bishop, manager of neighbourhood and development policy, told council at their last regular meeting.

About 150 properties in West Vancouver are on lists indicating they have some kind of heritage value.

Recently the municipality has had success in saving a number of heritage homes using heritage revitalization agreements, which typically allow the owner to build extra density or subdivide a lot in exchange for restoration and protection of the home with heritage value. In November, for instance, council struck a deal to save the 1923 Rush House at 1195 12th St. in exchange for allowing the developer to move the historic home to the east and build two new “cottages” on the lot.

But there have also been losses. Council voted in January to slap a 60-day stay on the demolitions of both the 1962 Croll Residence, at 3984 Bayridge Ave., and the 1957 Ellis House, at 2707 Rosebery Ave., but both properties are still  “facing significant challenges,” said Bishop.

“We have lost the Rockhaven House,” he added. “The Merler House is soon to fall.”

Part of the problem is that planners and councillors often don’t find out about plans to demolish heritage homes until owners are committed to that course of action, said Peter Miller, president of the North Shore Heritage Preservation Society.

“In two or three recent cases they were very lovely houses in excellent condition,” he said. But by the time heritage advocates found out what was to happen, “it was too late,” he said.

“The classic one I was really upset about was the Rockhaven House,” said Miller.

“We all used to come around the bend and look at a house with black paint and red shutters at the water side. Suddenly some demolition fencing went up.”

Miller said he’s been made aware of some cases in which builders have purposefully caused damage to heritage homes to advance their arguments that the houses can’t be saved because of their unsafe or dilapidated condition.

The new heritage advisory committee could help maintain and update a list of structures and landscapes with heritage value as well as promote education about heritage in the community, said Miller.

Up to now, council’s only power has been to delay demolition permits for 60 days.

On Feb. 19, however, council voted to add another tool to heritage preservation – by requiring that a building permit for a new structure be submitted at the same time that demolition is sought for any home on West Vancouver’s heritage registry.

“That will give staff some additional time to work with owners in terms of what they plan to do with their property,” said Bishop, adding since the process was changed in 2014 “we’ve seen demolition of heritage assets without corresponding building permits.”

Carolanne Reynolds has been promoting heritage in West Vancouver for nearly 30 years and urging council to reinstate a heritage advisory committee for the past five years.

Reynolds said she’s hopeful the committee and new regulations will have an impact.

Coun. Mary-Ann Booth said West Vancouver could learn from other jurisdictions like Palm Springs, which has made a tourist attraction out of its Modernist heritage. “People wouldn’t think of taking down these properties,” she said. “Ours are equally impressive and equally important.”