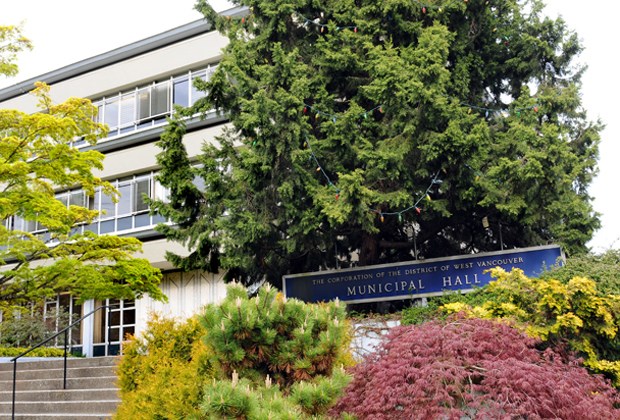 Members of District of West Vancouver council want to see an end to real-estate assignment flipping, and a more thorough look the impacts of foreign ownership on the cost of housing.

The practice of “shadow flipping” home sales contracts two or three times before a deal closes in order to up the final selling price, often without the original seller’s knowledge, and avoiding property transfer taxes has been generating discussion about Realtor ethics since the Globe and Mail published a sweeping investigative piece about it on Feb. 6.

Coun. Michael Lewis suggested council write to the province on the matter because it “certainly seem to be driving up the prices of real estate.”

The pitch was well-received by the rest of council.

“I think we could have that letter in the mail tomorrow,” Mayor Michael Smith said. “I’ve made that same comment to our MLAs on numerous occasions, about the need for changes, particularly to the (Property Transfer) Tax Act.”

Other issues like non-payment of capital gains taxes and GST, and homes being left vacant are of concern to the community too, Coun. Mary-Ann Booth noted, but municipalities are the least equipped level of government to address them.

“We’ve spoken with our MLAs. We’ve requested a meeting with our MPs. I think it’s time for us to put it on the public record because we have very limited powers. We are a creature of the provincial government. If we start trying to do anything that’s not within our jurisdiction, we get our hands slapped. We tried meeting with our representatives and quite frankly, I’m not satisfied that they are paying enough attention,” she said.

But, Coun. Craig Cameron countered, saying sending a letter would amount to a half measure without first researching what powers municipalities have at their disposal.

“There are mechanisms within our jurisdiction to start addressing some of the issues that we’re facing with the housing bubble,” he said, asking district staff to begin look into increasing property taxes or fees on vacant homes or forcing absentee owners to maintain their properties “And there may be ways in which we can start collecting data within our municipal authority, through the property tax levy to find out who owns these properties,” he said.

“I don’t want to stop and say ‘Please do something’ and send a letter off into the ether, which gets ignored. I want us to have a discussion in the council chambers on this issue so the community can weigh in and we can have a more full discussion about what we’re doing. We should get our house in order before we go to senior levels of government,” he said.

Speaking to reporters on Wednesday, Premier Christy Clark said she is expecting the Real Estate Council of B.C., the industry’s regulatory body now studying shadow flipping, to report back on the issue in April.

“The most important thing is that British Columbians and I want to know that the Real Estate Council is crystal clear on how the rules are being enforced. And British Columbians want to know, especially in the Lower Mainland in this incredibly hot market, that any dishonest or unscrupulous behaviour, any unethical behaviour, is being found out and being penalized,” she said.

“If they are not doing those things, I’m going to make sure it gets done for them.