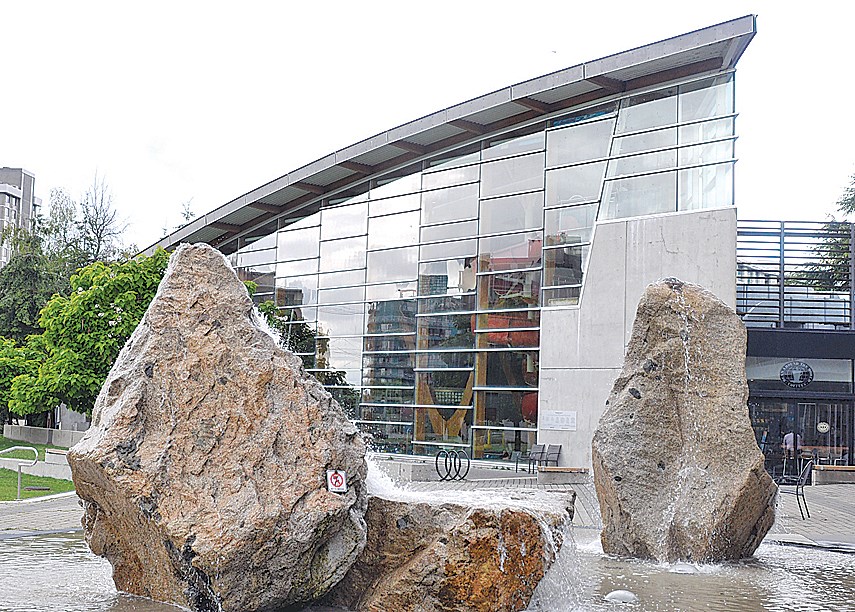 West Vancouver’s Lalji family is putting up a $700,000 donation to the West Vancouver Community Centres Society.

The money will go towards programs, services and equipment at the West Vancouver Community Centre, Aquatics Centre and Ice Arena, according to the District of West Vancouver.

“Our family immigrated to Canada for a better life and calling West Vancouver home has been a privilege. The West Vancouver Community Centre is a special place where neighbours and friends of all ages, cultures and ethnicity gather,” said Mansoor Lalji in a release. “The inclusiveness and support it provides to old and new community members aligns with our values and we are fortunate to be giving back to a community that has been so good to us.”

The atrium at the community centre will be renamed in their honour, which Mayor Michael Smith described as a “fitting” tribute.

The Laljis fled Uganda and settled in West Vancouver in the 1970s. Canadian Business Magazine estimates their value in real estate holdings across Canada at more than $3 billion. The family also owns Park Royal, which has a redevelopment proposal awaiting a vote at West Van council.