Affordable housing and transportation, two of the toughest nuts to crack in West Vancouver-Capilano, were front and centre for the riding’s would-be MLAs Friday morning.
Oct 9, 2020 3:01 PM By: Brent Richter 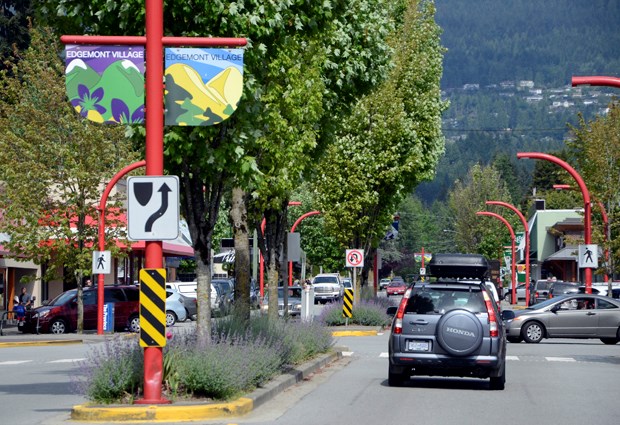 Affordable housing and transportation, two of the toughest nuts to crack in West Vancouver-Capilano, were front and centre for the riding’s would-be MLAs Friday morning.

In an all-candidates meeting hosted by the North Vancouver Chamber, four political newcomers laid out their priorities.

Independent candidate Anton Shendryk said the riding would always be expensive because of high demand, but he suggested there is a way forward.

“More people are going to come who want to live in the city and there are going to be more voices saying ‘I cannot afford it.’ It's more of a question of economics,” he said. “But it doesn't mean that we just sit back and do nothing about it. The first thing that needs to be done is research and set some hard deadlines. The best projects are the ones that are not going to destroy a local economy or destroy the landscape, but rather support it.”

They key to improving transportation is allowing people to live closer to their work, he added.

BC Green Party candidate Rasoul Narimani said he’s a regular transit user but some trips can be made three times faster when he takes a taxi or ride hailing service. For that, he said, he would like to see more B.C.-based companies enter the market.

“Also I'm a supporter of active transportation, we can incorporate ebikes into our system. Ebike sharing in some cities is really common. And hopefully, it can be done with a Canadian company,” he said.

On housing, Narimani said he would support more co-op housing.

NDP challenger Amelia Hill said no one in her generation can afford to buy a home in the riding right now, but that doesn’t mean there can’t be options.

“I think we need to be more innovative with our housing structures. I think we need to offer more opportunities. We do have co-op housing in the riding and I think that can increase. I think it's also making sure that people on every level can buy in, rather than just making skyscrapers that cost multi-millions of dollars for a unit.”

Hill said she was proud of the transit solutions her party moved forward in the last term, including the more frequent SeaBus sailings, the North Shore RapidBus and rapid transit lines in Vancouver and Surrey.

Karin Kirkpatrick, the BC Liberal candidate nominated following the retirment announcement of incumbent MLA Ralph Sultan, said she will “absolutely advocate” for a fixed-link rapid transit line connecting the North Shore to Burnaby.

“We have a much more compelling economic argument for bringing fixed-link transit LRT to the North Shore if you look at the number of employees that are coming,” she said. “We've got that reverse traffic flow in the morning.”

On housing, Kirkpatrick said she would be looking for innovative solutions to allow for cheaper housing options in high-income areas. And she added she would not support anything that dissuades developers from building rentals – like the rent freeze that the NDP is proposing.