West Vancouver’s Marcia Kran is the first Canadian to be elected to the United Nations Human Rights Committee in more than a decade.
Jul 25, 2016 9:02 AM By: Michaela Garstin 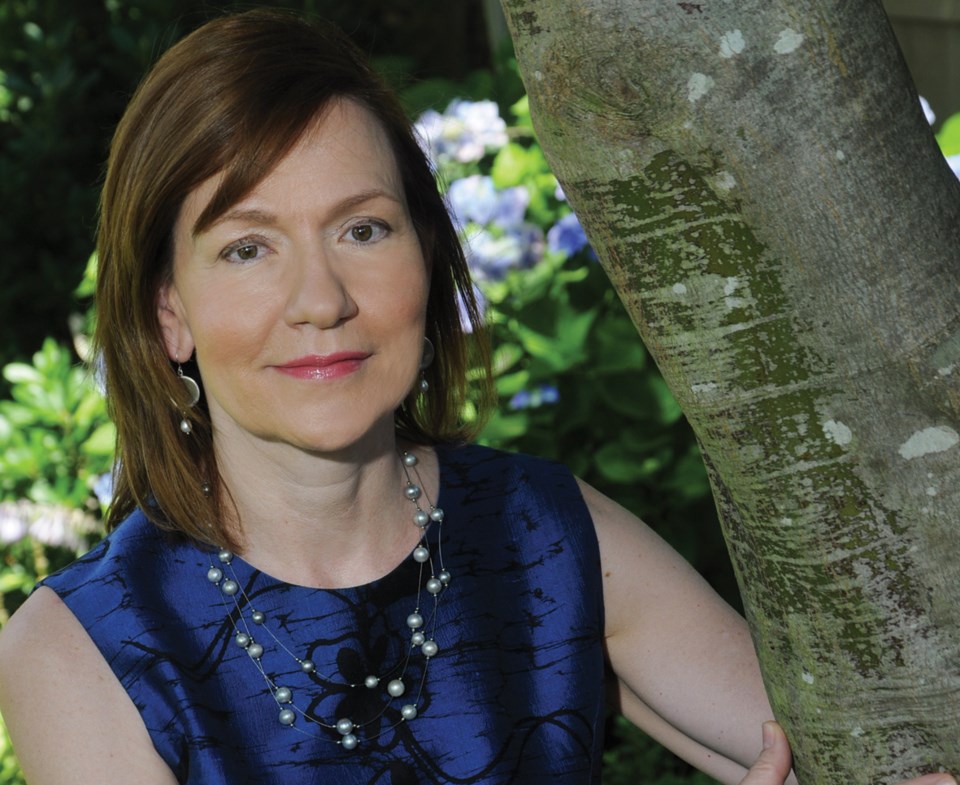 West Vancouver’s Marcia Kran is the first Canadian to be elected to the United Nations Human Rights Committee in more than a decade.

In her new role, the lawyer and former international civil servant will be part of an 18-member group that reviews the records of civil and political rights from countries around the world. Kran’s previous work with the UN lends itself to a practical approach.

Although she said it’s too early to determine the exact issues, one of her first priorities is for the committee to give feasible advice that countries seeking help are able to follow through on.

“We want to make sure the recommendations we give are attainable. They should be those that are capable of being implemented, and they should be tracked, measured and reported back on,” said Kran from her home in Ambleside. She was one of nine experts to be elected to the committee on June 23.

Some of the committee’s recommendations, especially in the early years of the UN, weren’t followed through on, said Kran. “We want everything to be laid out. ... We want people to see a real difference in their lives.”

Kran’s first session takes place in Geneva in March of next year.

In addition to her work in international human rights law, Kran’s background includes working with the UN Office of the High Commissioner for Human Rights in Geneva, the UN Development Program in both Bratislava and Bangkok, the UN Office on Drugs and Crime in Vienna, the Canadian Department of Justice in Ottawa, and with the Attorney General of Manitoba in Winnipeg.

Foreign Affairs Minister Stephane Dion nominated Kran to the prestigious volunteer role back in March at the Human Rights Council in Geneva. Her election to the committee is a step in the right direction for the Liberal government, which promises to bring “real change” to Canada’s international image and win a seat on the UN Security Council.

“(Kran) is an expert with experience across different human rights issues, including torture, gender equality, and civil and political rights. We are proud of the return of Canada to this United Nations committee,” said Pamela Goldsmith-Jones, Parliamentary Secretary to the Minister of Foreign Affairs and MP for West Vancouver-Sunshine Coast-Sea to Sky Country. “We believe that Ms. Kran’s blend of credentials exemplifies Canada’s renewed commitment to human rights here and abroad.”

Originally from Winnipeg, Kran and her husband now call West Vancouver home. Beginning next year, she will fly to Geneva three times a year for the committee’s meetings.

“It’s presumptuous to say which issues we will focus on. It depends on what the countries bring forward,” said Kran, who has hinted in speeches that gender equality will likely be an area of focus.
“We have more women on the committee than ever before . . . A gendered perspective needs to come to the work of the committee.”