Twitter must answer to a defamation lawsuit from West Vancouver billionaire Frank Giustra in Canada, the B.C. Supreme Court has ruled.
Jan 14, 2021 4:15 PM By: Brent Richter 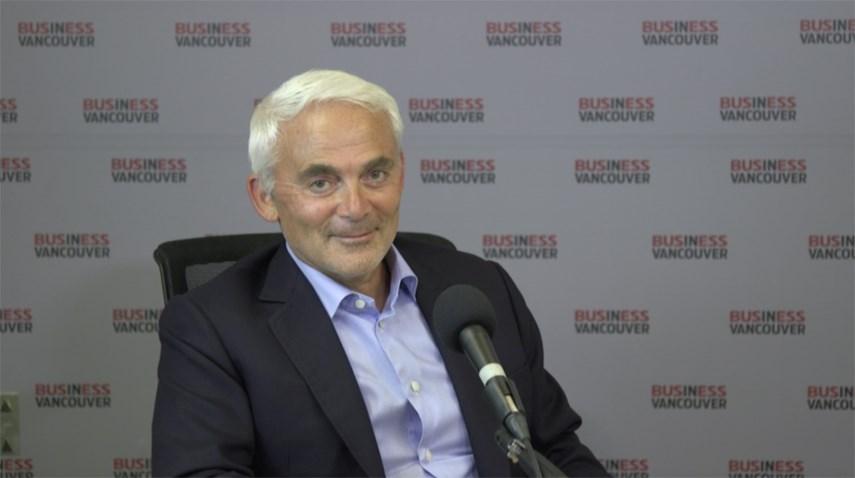 Twitter must answer to a defamation lawsuit from West Vancouver billionaire Frank Giustra in Canada, the B.C. Supreme Court has ruled.

Giustra, the founder or part owner of numerous businesses in mining, securities, private equity, farming and film, sued Twitter in 2019, alleging the social media giant allowed false and defamatory messages to be posted about him.

The suit alleged that because of his support of Hilary Clinton in the 2016 U.S. election and his philanthropy and support of the Clinton Foundation, he faced accusations that he was corrupt, that he was a murderer and that he was involved in Pizzagate, a “discredited and malicious conspiracy theory in which he was labelled a ‘pedophile,’” the 2019 claim stated.

Rather than file a response to Giustra’s claim, Twitter sought to have the matter dismissed out of B.C. courts, arguing that California, where Twitter has its headquarters, would be the correct jurisdiction.

“One of the significant factors in this case is that both parties acknowledge that under the law of the United States, Twitter would have no liability to Mr. Giustra pursuant to the freedom of speech protection in the First Amendment to the United States Constitution…,” B.C. Supreme Court Justice Elliott Myers noted in a 37-page ruling released on Thursday. “No such statutory protection exists in Canada. Whether the Canadian common law provides or should provide similar protection to a platform such as Twitter would be a matter for an ultimate trial and was not argued in this application.”

In deciding whether the case should be heard here, Myers had to consider things like media clippings amassed by lawyers on both sides, citing where Giustra lived and conducted business.

Under Canadian case law, internet defamation “takes place where the defamatory statements are read, accessed or downloaded by a third party,” Myers wrote. Although there is no direct evidence of who read the offending tweets, there are about 500,000 Twitter users in B.C. where Giustra argued his reputation was being damaged, he added.

Apart from a small Toronto subsidiary that deals mainly with marketing, Twitter has no staff and no presence in Canada, the company pointed out. Twitter also argued that most of the witnesses it would call in its defence would be in California and that there would be no mechanism to enforce a B.C. court ruling in a jurisdiction where it has no assets.

Myers rejected Twitter’s arguments and concluded B.C. has jurisdiction over Giustra’s claim.
Twitter has 30 days to decide whether it will appeal the B.C. Supreme Court decision on jurisdiction. The company must still file a response to Giustra’s claim within 21 days of the jurisdictional matter being decided.