TransLink’s latest SeaBus purchase hasn’t hit the water yet, but the transit authority is already looking ahead to its next generation of zero- or low-emission cross-inlet ferries.
Dec 12, 2019 12:47 PM By: Brent Richter 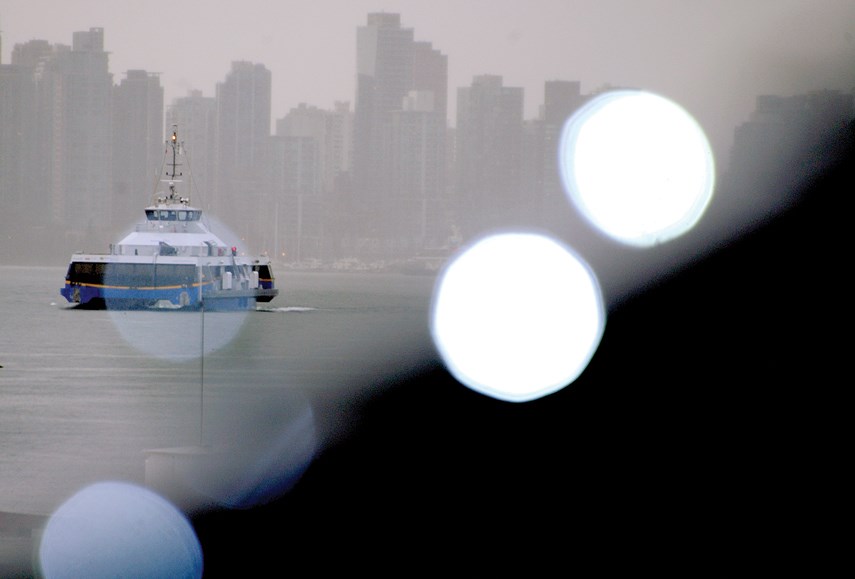 TransLink’s latest SeaBus purchase hasn’t hit the water yet, but the transit authority is already looking ahead to its next generation of zero- or low-emission cross-inlet ferries.

TransLink has issued a request for proposals from experts wanting to study what options might be on the table.

“Replacement of the final 1977 vessel, the Burrard Beaver, is currently in the early planning stages and is anticipated to be completed in the next five to seven years,” the RFP reads. “As part of the replacement of the Burrard Beaver, TransLink is seeking to identify and investigate potential vessel propulsion options to be used in the design of the next generation of SeaBus vessels which minimize greenhouse gas (GHG) emissions.”

In addition to making sure a low-emission ferry would work within the existing transit system, the RFP specifies the consultant must work with BC Hydro “to determine available power capacity in the local and municipal grid.”

TransLink has an established goal of using 100 per cent renewable energy in all operations by 2050.

“This is really important because in B.C. 37 per cent of our emissions come from the transportation sector,” Ma said. “Electrification of transportation is one of CleanBC’s top priorities.”

As part of the Integrated North Shore Transportation Planning Project, the province has already begun studying the feasibility of a rapid transit link across Burrard Inlet. The final report is expected in 2020 but, Ma said, it is still prudent to be planning for a new SeaBus as well.

“We don’t know what the results of that study will be and in the meantime, the Burrard Beaver has maybe only five to seven years left in it. I think that the SeaBus will continue to be an extremely important part of our public transportation service out here in North Vancouver for at least the foreseeable future,” she said.

Even if the study finds building an electric rail line over or under the inlet is feasible and supported by a business case, it would still need to be incorporated into TransLink’s long-term plan via the Mayors’ Council, and there’s also the matter of figuring out how to pay for it, Ma added.

“The SeaBus service really is, in my opinion … the crown jewel of TransLink’s public transit system here in the Lower Mainland. It runs at 98-per-cent reliability and it moves up to almost 400 people up to every 10 minutes from each direction. It’s really fantastic service and I’m glad it is here.”

The newest vessel, the Burrard Chinook, is almost a year behind schedule after TransLink discovered it sat too low in the water during sea trials. Redesign and modification work is happening now and the Chinook is expected on the water in 2020.