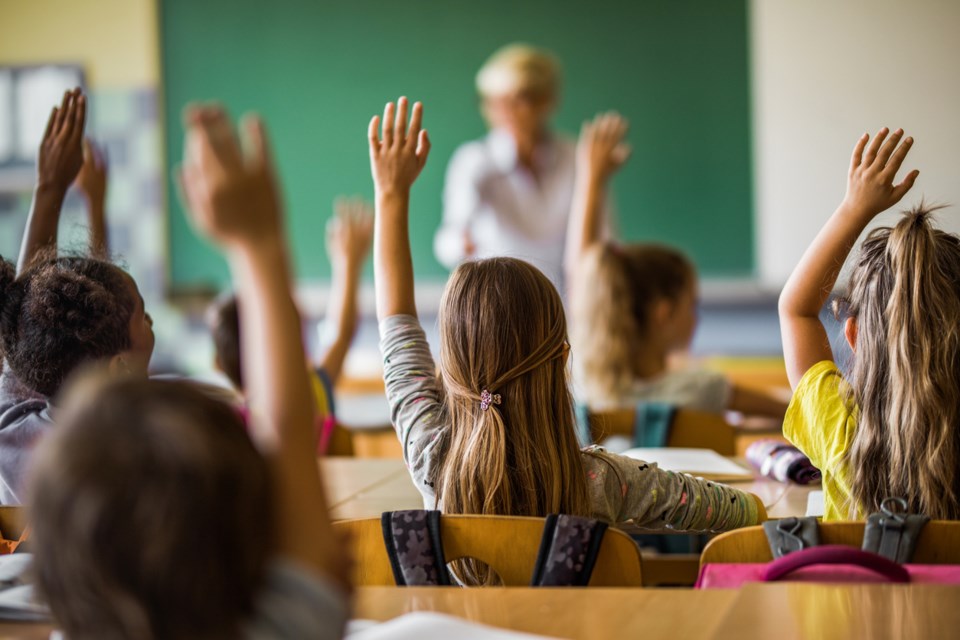 The Catholic Independent Schools of Vancouver Archdiocese fired Hani Nabil Naguib Amin Malti in January 2017. The school principal then reported the case to the commissioner’s office.

“Malti showed a seven-minute long, age-inappropriate, graphic, narrated Youtube video about the Crusades wars,” the decision said. “Some students reported being unable to get the images from the film out of their minds, causing them to feel disturbed and scared.”

The decision said Malti admitted to the conduct as being contrary to provincial teacher standards.