'Smell of death' leads to discovery of poached black bear

North Shore Black Bear Society and the Fur-Bearers offer $1,000 reward for information that leads to the poachers’ arrest.
Aug 25, 2020 1:12 PM By: Martha Perkins 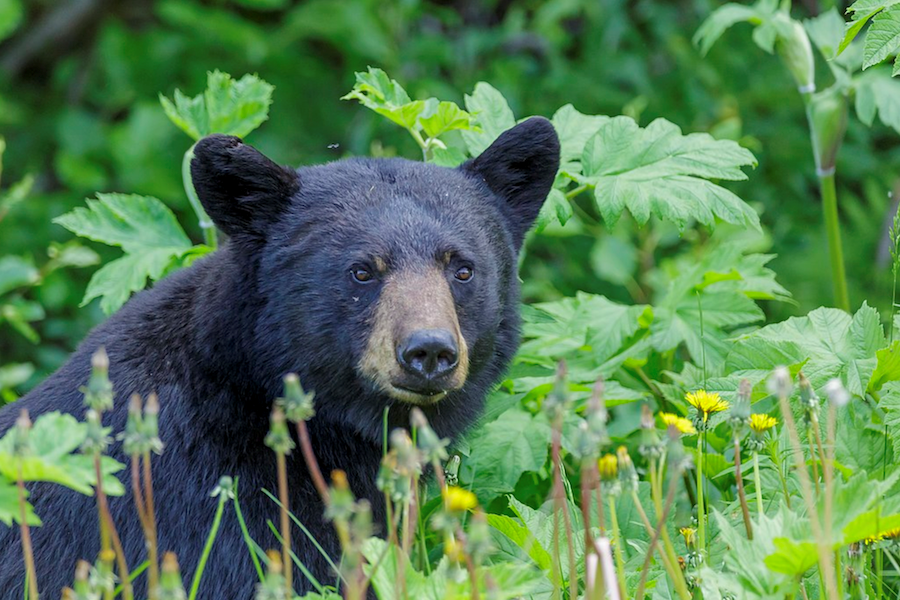 Black bears are often killed by poachers for their organs.Thomas Fuhrmann/Wikicommons

It was “the smell of death” that first alerted the couple that something was wrong.

On July 1, they were out for a walk on the West Lake fire road, not far from Cypress Bowl Road. Their noses knew something was amiss. But what? Four days later they returned in search of the source of the smell.

What they found was deeply disturbing: a dead young bear with an incision along its stomach. Nearby were abandoned ice packs and three pairs of disposable gloves — indications the bear had been killed for its organs.

Today, the North Shore Black Bear Society and the Fur-Bearers are offering a $1,000 reward for information that leads to the poachers’ arrest.

“We don’t know if it happened at that location or what day it happened,” says Christine Miller, the bear society’s executive director.

Once the couple discovered the bear, the District of West Vancouver, the B.C. Conservation Officer Service and West Vancouver police were informed.

When the two non-profit organizations heard about the poaching, they combined forces to encourage people to aid the COS’s investigation. Anyone who noticed suspicious activity around that time and location is asked to contact the province’s Report All Poachers and Polluters (RAPP) line at 877-952-7277.

Bear gallbladders and paws are believed to have medicinal benefits in some Asian communities. However, illegally killing bears is antithetical to the respect and protection they deserve, Miller says.

“All species are important,” she says. “They’re part of our culture, our life here. They were here first and we need to show them respect and learn to co-exist with them.”

As outraged as people might be about the poached bear, she says it’s also important to remember that all residents on the North Shore play a role in keeping bears safe. On Aug. 24, conservation officers killed a bear that had become habituated to finding food in a residential neighbourhood’s garbage containers. It was the fourth bear euthanized this summer and, Miller says, each death was preventable.

“Bears are opportunistic feeders,” she says. “They have amazing noses. Once they learn how to break into people’s [recycling and garbage containers] and learn there is a reward, they’ll return. If the attractant is removed, they will return a number of times to see if it’s reappeared and, if it hasn’t, they’ll stop.”

The North Shore Black Bear Society has been educating the public about bear and human interactions since 1999. The response has been positive, and people have willingly reduced attractants, but Miller says that funding for enforcement needs to increase as a complement to the education element. “At this point, education needs enforcement to continue making positive changes.”