Come 2019, you’ll be able to load up on carbs at a trendy Italian restaurant on the North Vancouver waterfront and then burn them all off again at spin class next door.
Dec 3, 2017 5:00 PM By: Brent Richter 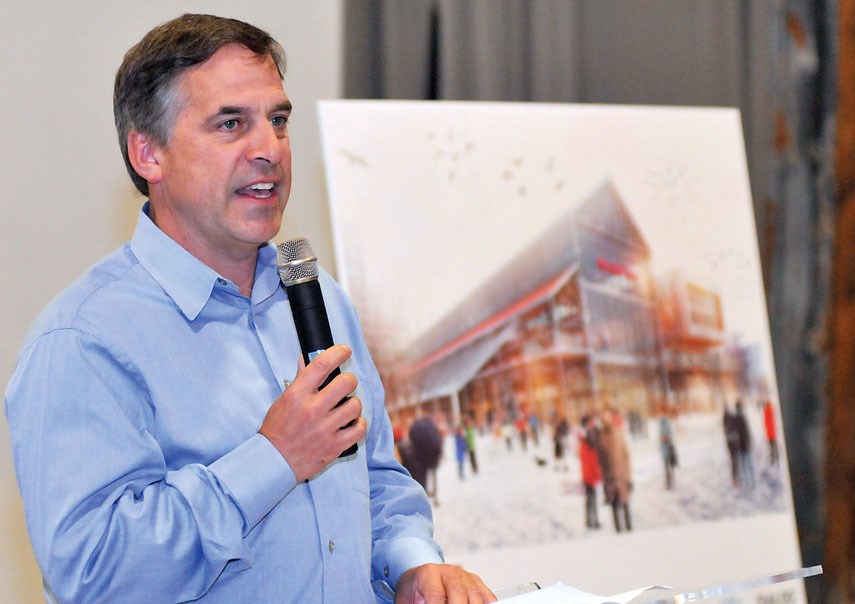 Come 2019, you’ll be able to load up on carbs at a trendy Italian restaurant on the North Vancouver waterfront and then burn them all off again at spin class next door.

Nook, which has Denman Street and Kitsilano locations already, will take up a 3,000-square-foot unit on the ground floor of a soon-to-be constructed building on the northwest corner of the site, across the street from the Pinnacle Hotel. Method will occupy the second floor of the northeast building.

With a Joey restaurant already announced and a 74-room boutique hotel, that ties up about 75 per cent of the city-owned space, said Taylor Mathiesen, director of operations for Quay Property Management, the company building the $35-million project.

For the remaining 25 per cent, the company is in talks with businesses offering a spa service and bike rentals as well as more food services and novelties.

“We’re being very careful about what concepts and what tenants we’re working with. We really want to curate a unique tenant mix here that really complements this property,” Mathiesen said.

“I’m super excited. Things are progressing very well. I understand they’re slightly ahead of schedule for Site 5. It’s going to be the public gathering place in the Lower Mainland, bar none. With the outdoor ice rink and the water park and the restaurants that are going to be there, the Spirit Trail connecting up with the waterfront walkway,” he said. “I get people I’ve never met before coming to me and saying to me ‘We’re moving to Lower Lonsdale because of what your vision is.’ I’m so proud of that.”