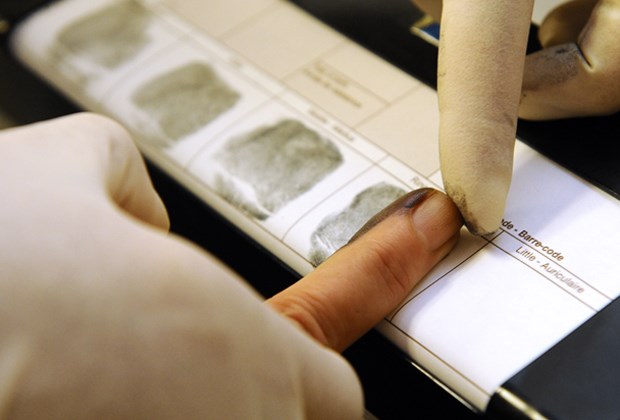 A con artist has been handed a 3-year sentence for duping women he was romantically involved with out of their money.file, North Shore News

A North Vancouver woman who was conned out of more than $3,000 by a smooth-talking scam artist said she felt vindicated Monday after watching the former boyfriend who duped her be led away to jail.

Laura Ansley was in Vancouver provincial court, along with several other women who were scammed, as Judge Harbans Dhillon sentenced Wesley Devries to three years in jail for 13 charges of fraud and theft.

Devries was handed the sentence after pleading guilty to the charges.

Most of Devries' scams involved targeting women he formed romantic relationships with in order to sweet-talk them into lending him money, handing over PIN numbers or cashing what turned out to be bogus cheques for him.

Ansley said this week it felt good to see Devries pay a price for his crimes after initially being told, "It was my fault and there was nothing I could do."

This summer, another Lower Mainland woman, Lisa Dwyer, went public with her story of being wooed - then duped out of money - by Devries, who asked her to help him out by cashing a cheque. For Ansley, who Devries convinced to hand over her PIN number and bank card while they were dating, that experience was painfully familiar. Several other women reported similar experiences.

After Dwyer's story of being ripped off went public, Devries turned to other kinds of fraud - including stealing a high-end ride from a North Vancouver bike shop when he took a $6,000 bike for a test ride and never returned it.

He was eventually arrested in West Vancouver.

Ansley said Devries refused to even acknowledge the women he conned in the courtroom on Monday.

"He wouldn't even look at us," she said. "We all did this together. We were powerful."

She said it also felt good to know they had saved other women similar heartache and financial loss.

Outside the court, Crown counsel Peter Stabler said the fact the women banded together and came forward with similar stories made the case much stronger.

"You have the same (modus operandi) repeating itself over and over again," he said.

Unfortunately, such scams - where a man forms a relationship with a woman strictly to rip her off financially - are not that unusual, he added.

Devries stole more than $40,000 from his victims collectively.

In court Monday, the judge ordered Devries to pay back his victims.

But Ansley said she doesn't expect to ever see the money.

She said she's now got more empathy when she hears about people who have been duped by fraudsters. "Everyone judges those people," she said. "I never thought I would be one either."