The president of the BC Restaurant and Foodservices Association says it's time association members made it mandatory for all staff to wear face masks.
Jul 25, 2020 8:47 AM By: Wayne Moore 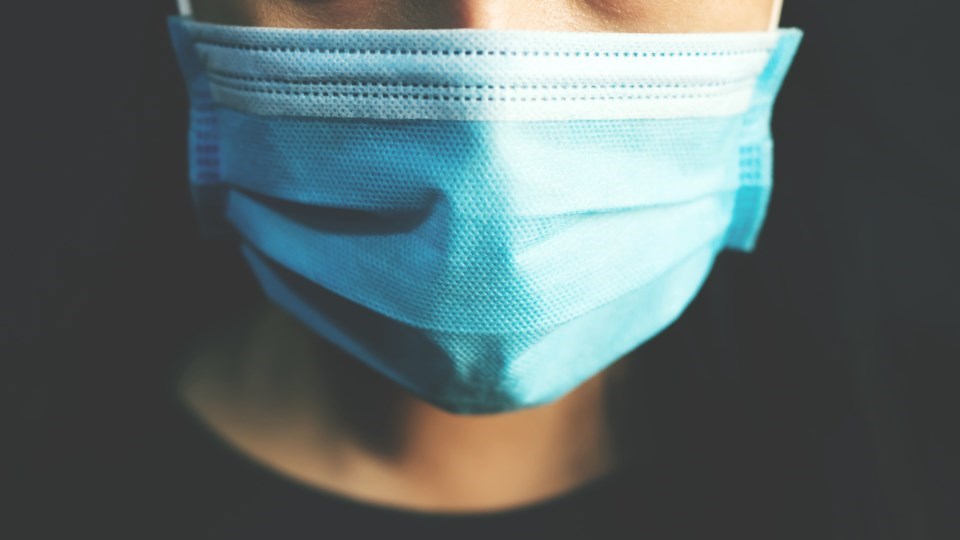 The president of the BC Restaurant and Foodservices Association says it's time association members made it mandatory for all staff to wear face masks.

While the association doesn't have the power to make face coverings mandatory, Ian Tostenson says restaurant, bar, pub and coffee shop owners should make that decision on their own.

His comments come as the industry, especially in Kelowna, takes a beating after several establishments were forced to close after employees either tested positive for COVID-19, or had come in contact with someone who did.

Kelowna has been hit especially hard due to multiple exposure events in Kelowna earlier this month. At least 70 people have tested positive for COVID-19 as a result.

The industry in general has gotten a bad rap after a handful of restaurants and bars in the city announced brief closures after staff either tested positive or had contact with someone who did.

Tostenson says he doesn't understand why.

"It's perplexing," he said, "because the industry is doing a really good job, and there's been no transmission from a restaurant to a patron or to a guest.

"There some inconsistencies...and one of the things I brought up yesterday is we are going to strongly suggest to all industry that we should have masks. People are seeing that as an inconsistency.

"They feel that restaurants that don't wear masks are offside."

Tostenson says he has association meetings slated for Tuesday, and expects to issue a formal advisory asking the industry to require the use of masks by employees.

"But, as far as I'm concerned we should start now."