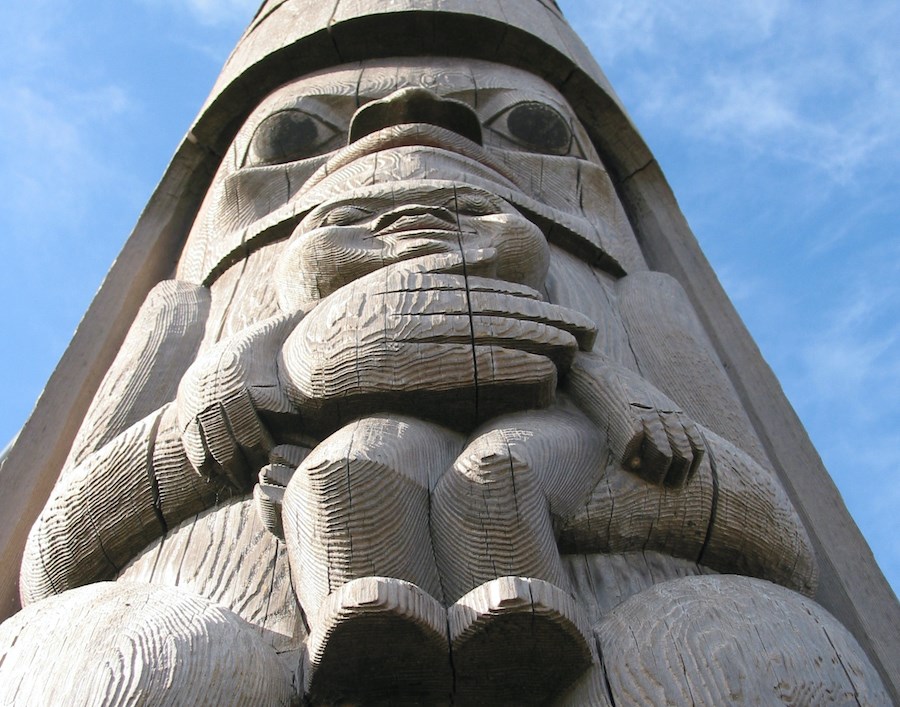 Many First Nations groups says there is systemic racism in B.C.'s healthcare system.iStock

The emergency room staff allegedly called the game “The Price is Right.”

“If true, it is intolerable, unacceptable and racist,” B.C. health minister Adrian Dix said in June after hearing reports of the “game.”

Dix might have been shocked but he wasn’t surprised to hear yet another example of First Nations people being subjected to racist behaviour in the healthcare system. He appointed Mary Ellen Turpel-Lafond to lead an investigation.

As part of her efforts, First Nations peoples are encouraged to take part in a provincial survey about discrimination in healthcare services. The deadline has been extended to August 6. It is available here.

“We realize that this survey could be considered long, but we really encourage Indigenous people to complete it, as this is critical information for documenting the extent of Indigenous-specific discrimination in the health system,” the province’s website says. “This information has never been collected so comprehensively in B.C..”

The B.C. Association of Aboriginal Friendship Circles says that “incidents that are reported do not represent the true pervasiveness of anti-Indigenous racism due to barriers that prevent Indigenous peoples from reporting their experiences.

“Many Indigenous people [have] indicated that they felt there was no way for them to safely report an incident or, if they did report it, that their report was not taken seriously by health care providers.”

The BCAAFC is supporting an initiative called Safe Space. The tech start-up is seeking participants in its pilot cohort and encourages First Nations people to not remain silent if they have experienced mistreatment or racism.

“Patients know that retaliation, being labelled ‘difficult’ and increased hostility when receiving health services can all occur as a result of raising concerns,” the website announcing the initiative says. “Providers who report can be at risk of losing their employment, negatively impacting their relationships with colleagues and disciplinary action.”