Property assessments soar as high as 50% 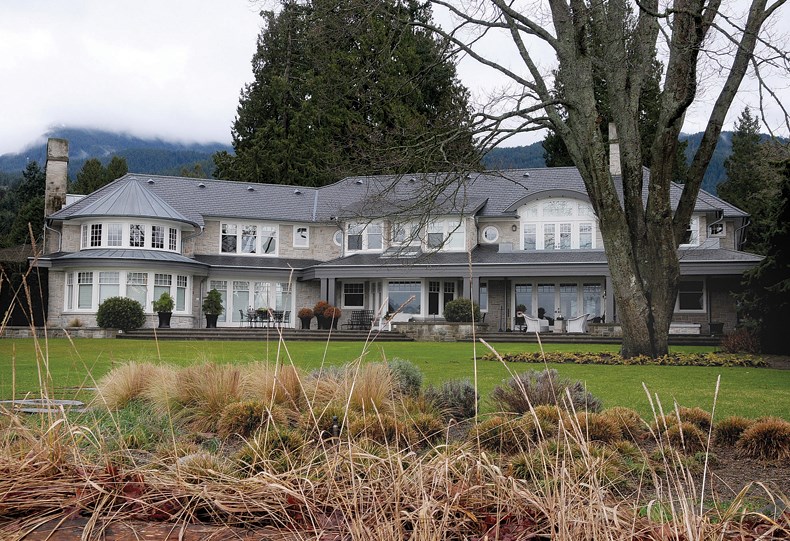 When North Vancouver homeowner Anthony Riglietti got a letter from the assessment office last month, he knew what was coming.

As a real estate agent, Riglietti is certainly aware of the shifts that have rocked the North Shore’s housing market in the past year. It’s the second year in a row the North Vancouver resident has received the early notification letter from B.C. Assessment, warning him his property value is up significantly over the average increase.

The value of Riglietti’s 1950s bungalow in the Calverhall area of the District of North Vancouver soared over 55 per cent between July 2015 and July 2016, pushing the assessed value from just below $900,000 to just shy of $1.4 million. “It’s a small house, not even 2,000 square feet,” said Riglietti, who bought the house in 2010 and lives there with his wife and two young children.

Since he’s not planning to move, and his home now exceeds the threshold for the provincial homeowners grant, Riglietti said the biggest impact for his family will likely be a higher property tax bill next summer.

Riglietti is one of about 4,500 homeowners in North and West Vancouver whose property assessments have gone up 15 per cent higher than average in their community.

But as homeowners are finding out this week, even average assessments – particularly for single-family homes – are up significantly, for the second year in a row.

Values of single-family homes in both North and West Vancouver are up between 30 and 50 per cent this year – a trend seen across the entire Lower Mainland, said Jason Grant, area assessor.

That’s on top of the 15 to 25 per cent increases in assessments a year ago.

Grant said you’d probably have to go back to the 1980s to find similar year-over-year increases in property values.

Condominium values are also up between 15 to 30 per cent this year.

An Ambleside home in West Vancouver worth just under $2.8 last year was also up 42 per cent – to over $3.9 million.

About 70,000 property owners in North and West Vancouver will receive their assessment notices this week. Anyone can also log on to the assessment office’s website at bcassessment.ca to check property values and sales in their neighbourhood.

Property values have cooled off since the July 1 valuation date, but November figures from the Greater Vancouver Real Estate Board still put the value of a “benchmark” single-family home in North Vancouver at $1.6 million and at more than $3 million in West Vancouver.

Seventeen West Vancouver homes are listed in the highest 100 assessments in the Lower Mainland. A waterfront home at 3330 Radcliffe Ave. in West Vancouver tops the North Shore list with an assessed value of $35.2 million.