Police issue $17,000 in fines to 77 people for makeshift nightclub 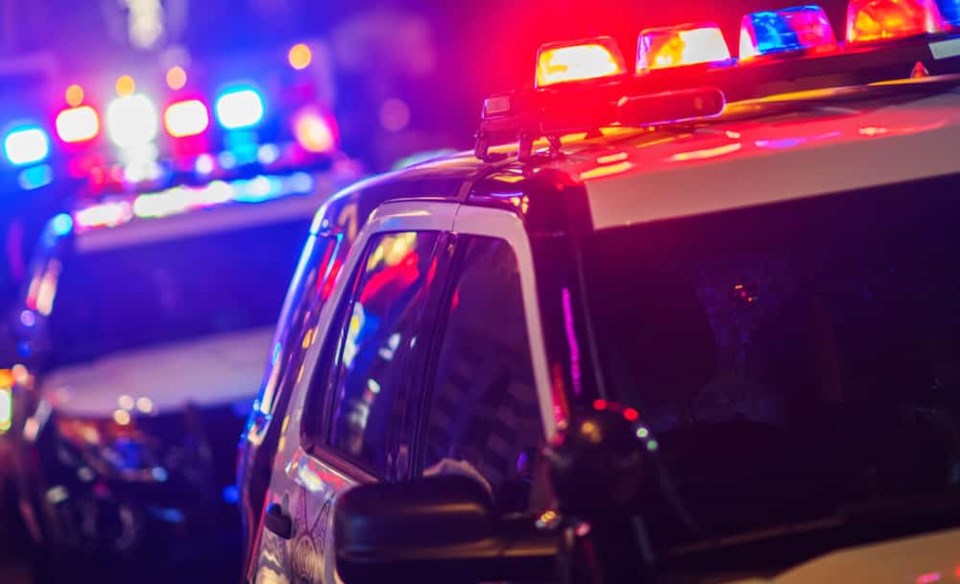 Not the normal stats for a house party, but the Vancouver Police Department (VPD) were busy this morning, state police in a press release. Their investigation began after being called to a makeshift nightclub last weekend.

Two more parties were held this weekend, according to the release, and police showed up as well, uninvited, but with a search warrant.

Inside the 1,100 ft. residence they found what appeared to be "a nightclub and show lounge."

"Our officers found 78 people inside the three-level apartment, and none of them were wearing masks,” says VPD Sgt. Steve Addison in the release. “There were menus, tables, point-of-sale terminals, and cash tills.”

"Let this be a lesson to anyone who thinks the rules don’t apply to them,” says Addison. “If you are caught hosting or attending a party during the pandemic, and continue to break the rules, you could face stiff fines or wind up in jail.”

Police first showed up to the penthouse/makeshift nightclub last weekend after receiving a tip from a woman who was invited. A man working the door was fined $2,500 of the Jan. 25 event. The host refused to let police enter at the time.