The station has reopened and SeaBus service has been restored.
Jan 12, 2021 8:15 AM By: Lindsay William-Ross 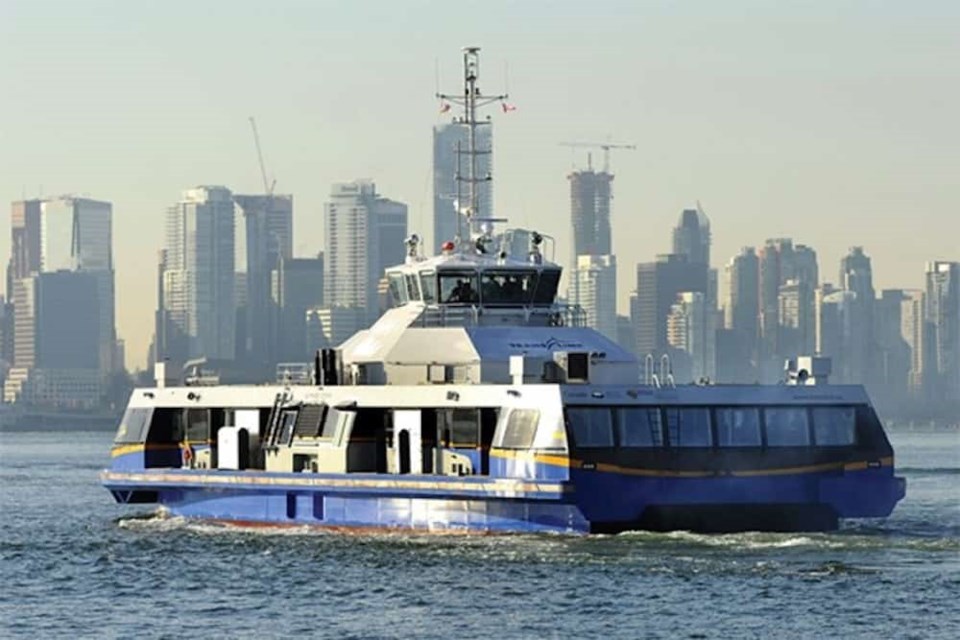 A suspicious package found at Vancouver's Waterfront Station prompted the transit hub to close down Tuesday morning while authorities undertook an investigation.

Metro Vancouver Transit Police said the item in question turned out to be "scrap metal," and have closed the investigation.

Authorities say Strider, a police dog, was used to help rule out explosives in the suspicious package.

A suspicious package was located at Waterfront Station this morning, so the station was closed. Police dog Strider let us know that all was safe (it turned out to be scrap metal). The station is now fully open again. @VancouverPD responding to media inquiries. https://t.co/D4XYglOQfF

Transit Police dog Strider is one of seven @MVTPK9 explosive detection dogs. They all work hard to keep the transit system safe and deal with suspicious items quickly to keep the system moving. pic.twitter.com/XmxxAzaIgH