Those taxes you owe have landed you in hot water. If you don’t pay up, police are coming to arrest you. Or maybe your identity’s been stolen. If you don’t act now, hackers are set to clear out your bank accounts.
Jul 14, 2020 2:14 PM By: Jane Seyd 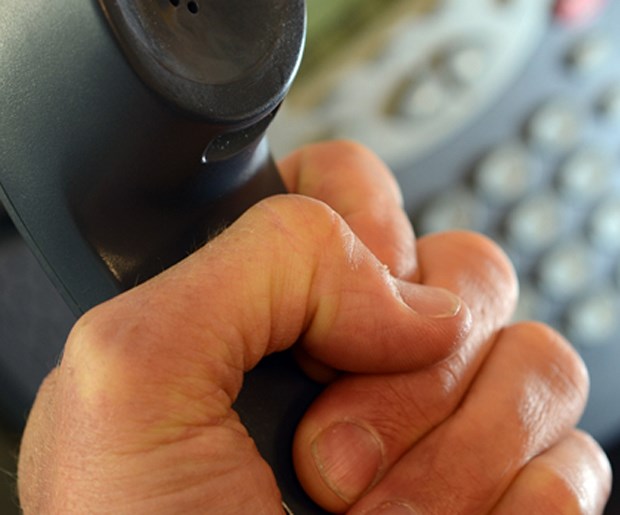 Those taxes you owe have landed you in hot water. If you don’t pay up, police are coming to arrest you.

Or maybe your identity’s been stolen. If you don’t act now, hackers are set to clear out your bank accounts.

If those stories sound familiar, chances are you’re one of many on the North Shore who’ve been receiving phone calls from scammers.

Recently, scammers have been “spoofing” calls to make them appear as though they are coming from the department’s non-emergency number, said Sgt. Peter DeVries, spokesman for the detachment.

Scammers may then introduce themselves as an officer, sometimes using the name of a real officer they've been able to find on the Internet, said DeVries.
A wide spectrum of people fall prey to such scams, said DeVries. “It’s an error to assume only elderly people and people with low technological abilities become victimized. It’s plain not true,” he said.

Scammers “can get quite sophisticated and quite tricky,” he added.

Most scams follow a formula, said DeVries. First they try to establish legitimacy by claiming to be a tax agent, police officer or bank official.

Often the person on the line will ask your name, said DeVries – although if they were who they said they were, chances are they’d already have it.

Next scammers will try to scare you, telling you that your social insurance number has been stolen or a judgment has been made against you.

“It can be quite intimidating,” said DeVries. “When you’re afraid you don’t think clearly.”

Victims are then told they can fix the problem – usually by paying money through a non-standard method like bitcoin or iTunes cards or money transfers.

DeVries said in the past two weeks, calls from people who said they’ve been contacted by scammers claiming to be the police are up.

“Don’t fall for it, it’s not legitimate,” he said.