The year 2017 has come to an end and it’s time now for a little self-reflection. Last week we published a two-part series on what we consider to be the top North Vancouver and West Vancouver stories from 2017 in our annual year in review.
Dec 31, 2017 7:00 AM By: Brent Richter 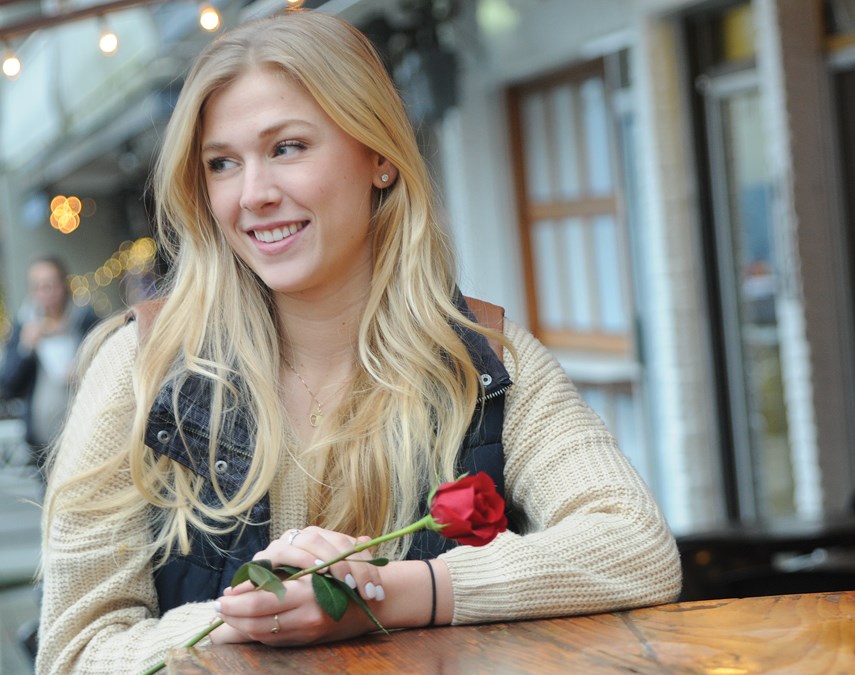 The year 2017 has come to an end and it’s time now for a little self-reflection.

Last week we published a two-part series on what we consider to be the top North Vancouver and West Vancouver stories from 2017 in our annual year in review.

But what do we know?

Below are the most read stories from nsnews.com as determined by page views – the stories you guys thought were too important not to click and share.

Lyndsey Gavin, a 23-year-old North Vancouverite, was one of the final contestants on reality show Bachelor Canada. But facing the dilemma of leaving North Vancouver to be with her TV love, she chose us.

Netflix debuted the Confession Tapes, a new true crime documentary series. Its first two episodes questioned the convictions of former North Shore teenagers Atif Rafay and Sebastian Burns, who are both serving multiple life sentences in U.S. prisons for the brutal triple slaying of Rafay’s mother, father and autistic sister in the family’s Bellevue, Wash., home more than 20 years ago.

Sitting in the Opposition benches at the B.C. legislature, North Vancouver-Seymour MLA Jane Thornthwaite said it was time to consider building a SkyTrain connection to the North Shore. Her office even produced a hypothetical transit map featuring stops between Deep Cove and Dundarave that really got people talking.

4. BALDREY: NDP Could Win, But It’s an Uphill Climb

A month before the election, B.C Leg. columnist Keith Baldrey got people clicking, sharing and debating with a column charting how the NDP could theoretically win enough seats to form a government. Was he right? Well…

Outdoor enthusiasts paddling on Burrard Inlet were dismayed to find 350 metres of razor wire fence erected around Kinder Morgan’s Westridge marine terminal. The company installed the fence as a safety measure while the facility undergoes construction for the Trans Mountain pipeline project. But Deep Cove Outdoors co-owner Bob Putnam saw it differently. “(It) just kind of seemed over the top. … It’s all very militaristic and sinister,” he said.

6. ‘I Loved You With Every Inch of My Heart’

There was a great deal of interest in the sentencing hearing for former Argyle Secondary music teacher Chad Smith. Smith pleaded guilty to sexual exploitation in April 2016 after it was revealed he’d been having sex with one of his teenage students and continued to text and email after she asked him to stop. He was later sentenced to 14 months in jail.

7. One Dead in Cut Collision

A 63-year-old Vancouver man was killed in a head-on collision on the Cut after the driver of a northbound Mustang crossed over the concrete median and into oncoming traffic. Charges have yet to be sworn against the driver of the Mustang, who was uninjured.

A group of swimmers scrambed to get out of the water off Whytecliff Park after spotting a pod of incoming transient killer whales. Instagram video of the event went viral online. The whales were most likely hunting seals in Howe Sound but got curious about the swimmers and came in for a closer look, according to a Vancouver Aquarium whale researcher.

Something about a real estate deal gone bad and the name Trump drew a lot of interest. West Vancouver ophthalmologist Lydia May Chen sued the developer West Georgia Development Ltd. Partnership after the company refused to hand back her deposit of more than $275,000 when she reneged on a deal to purchase a condo. A B.C. Supreme Court judge sided with the developer.

Park Royal announced plans to build an 11-screen, 44,000-square-foot theatre including luxury VIP seating and a liquor licence on the south mall. The theatre’s planned opening is in 2018.