Concern is growing and a North Shore family is anxiously waiting for word after North Vancouver resident and Simon Fraser University Prof. Ramazan “Ramo” Gencay disappeared a week ago while on a trip to Colombia.
Dec 13, 2018 3:44 PM By: Jane Seyd 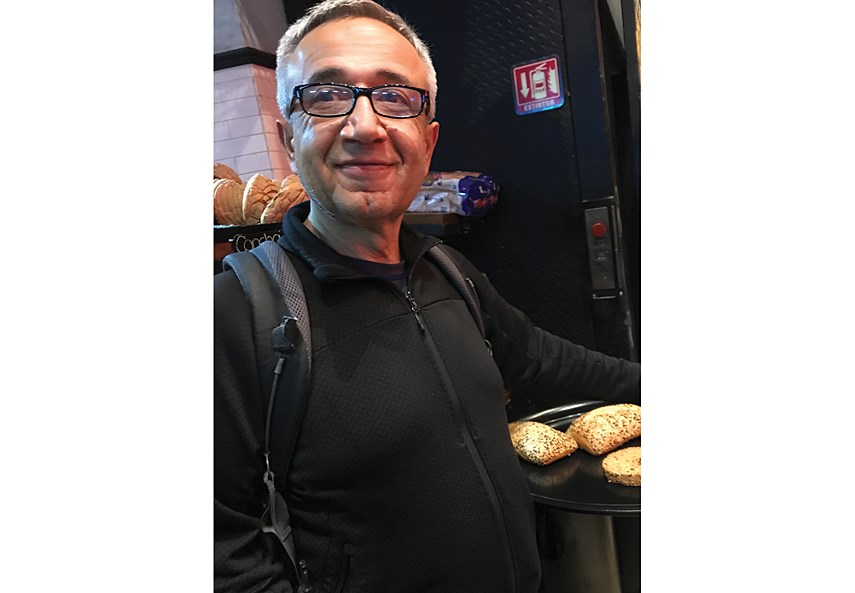 Concern is growing and a North Shore family is anxiously waiting for word after North Vancouver resident and Simon Fraser University Prof. Ramazan “Ramo” Gencay disappeared a week ago while on a trip to Colombia.

Gencay, 57, a dual citizen of Canada and Turkey, who teaches economics at SFU, travelled to the city of Medellin, Colombia recently to attend seminars and give a talk. He had been planning to see some more of Medellin before returning to Canada.

But Gencay’s family said communication from him abruptly stopped Dec. 6. That’s the last time anyone heard from him.

Gencay is described as a sensitive man who likes dance and who has been an active runner on the North Shore.

His family says he is an experienced and cautious traveller and has never run into problems in the countries he has visited before, but has limited fluency in Spanish.

Gencay’s family has been in contact with the Department of Global Affairs in Ottawa and has filed a missing persons report with the North Vancouver RCMP.

Officers from the local detachment have been in contact with the RCMP liaison in Colombia, said Corp. Richard De Jong, spokesman for the North Vancouver RCMP. Local authorities in that country are also investigating. “The individual still has not been located.”

A spokesman for Global Affairs Canada said the department “is aware that a Canadian citizen is missing in Colombia” and is in contact with local authorities “to gather additional information.”

SFU issued a statement saying the university is “very concerned” with the report that Gencay is missing and will “support the investigation to find professor Gencay in any way we can.”