North Vancouver driver fined for non-essential travel on the Island

British Columbians are currently barred from travelling between three health regions for non-essential reasons.
May 13, 2021 9:20 AM By: Louise Dickson 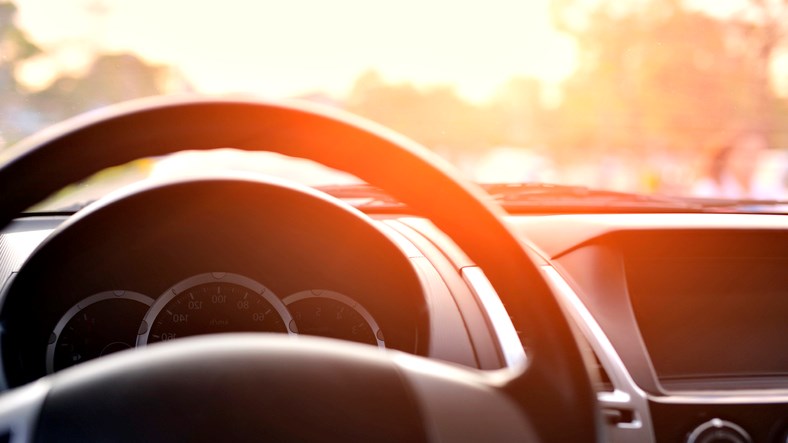 B.C. has put in travel restrictions to help stop the spread of COVID-19. The rules are in place until after the May long weekend. sarote pruksachat / Getty Images

A North Vancouver man heading over the Malahat was issued a ticket for non-essential travel under the Emergency Program Act and told to return immediately to the Lower Mainland.

Cpl. Mike Halskov said the driver was pulled over for speeding and other offences on May 1 by an RCMP traffic officer.

The officer asked the driver why he was travelling.

“[The officer] said: ‘That doesn’t meet the bar. Here’s your ticket,’ and directed him to get back on the ferry and go back to the Lower Mainland,” said Halskov.

At the discretion of police, those not following the travel restrictions can be subject to a $575 fine.

Halskov believes it’s likely the driver will dispute one of the tickets he received.

Restaurant defying COVID-19 health orders fined and found in contempt of court order
May 12, 2021 7:16 AM
Comments