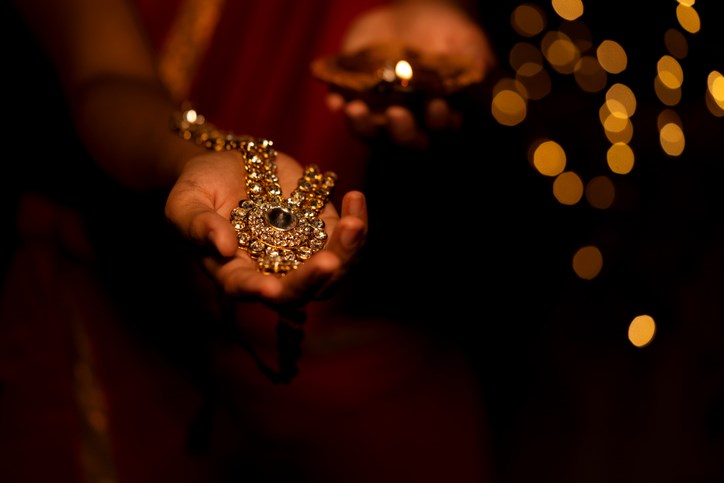 North Vancouver RCMP are warning of a 'fake gold' for cash scam.Getty Images

All that glitters isn’t gold, the North Vancouver RCMP are warning.

Police have put out a public warning after scammers of unusual brilliance managed to con two victims out of a substantial sum of money.

In both cases, those who fell victim to the scheme were conned through a "fake gold scam" currently making the rounds through Lower Mainland communities, said Sgt. Peter DeVries, spokesman for the North Vancouver RCMP. Two recent incidents in North Vancouver are among more than a dozen that have taken place throughout various Lower Mainland jurisdictions since the beginning of February, he said. They are also similar to scams perpetrated around the province last summer.

The scam involves an elaborate ruse and a changing cast of men, women and children, said DeVries. Usually the group is driving a rental vehicle with Alberta licence plates, he said. The group is visually striking, said DeVries.

"They wear layers of gold-coloured necklaces, rings on just about every finger, big gaudy earrings, and even the children are decked out in sparkling finery.”

Men are usually wearing business attire, and the women are dressed in clothing reminiscent of middle eastern cultures, said DeVries.

One person from the group will approach a potential victim, claim they are in trouble of some sort, and ask for the person's help. They claim to be very wealthy foreigners from the Middle East, and that due to a technical problem with the Canadian banking system, are unable to access funds from their ‘vast wealth’ back home, said DeVries.

They then offer to sell some of their family’s highly valuable jewelry at a discount for cash.

But the jewelry is fake, said DeVries – which the victims discover when they try to sell it.

On Feb. 9, a man in his 40s was approached by the group including a man, woman and child in a black Jeep Compass with Alberta licence plates, at a gas station on Lonsdale Avenue, said DeVries. Using the offer of exchanging cash for jewelry, they asked for gas money and then for money to fly to Ontario, said DeVries, scamming their victim out of more than $1,000.

On Feb. 21, another man in his 40s was approached by a similar group at a gas station on Marine Drive, said DeVries. Again, the group, in a black Jeep Compass with Alberta licence plates, defrauded the victim out of over $1,000.

Another victim, a man in his 30s, was approached by a similar group offering gold in exchange for cash in the parking lot of Superstore on Mount Seymour Parkway Feb. 19, said DeVries. In that case, the would-be victim didn’t take the bait.

DeVries said it’s possible there are other victims of the scam artists who haven’t come forward.

“There’s something about the way these people operate that makes them very convincing,” he said, adding the group works in small steps to gain a victim’s trust.

The use of children “as props” to help pull off the scams is especially disturbing, he said.

In some cases, a member of the group claims to have lost their wallet and says they need money for hospital bills or to escape an abusive domestic relationship, he added.

DeVries said anyone approached by the group should walk away and immediately report it to police.