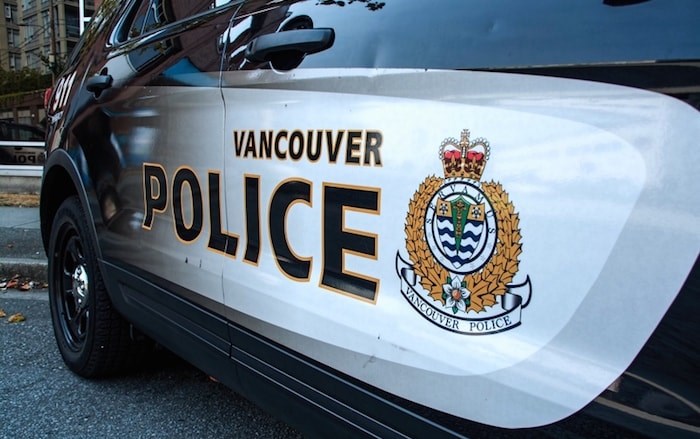 A 20-year-old North Vancouver man was arrested Friday night after being at the centre of an alleged public brawl that erupted at English Bay.

Police received reports from the public that a “large fight” involving about 10 people had broken out near the Cactus Club Café, said Sgt. Steve Addison of the Vancouver Police Department.

“It was a bit of a chaotic situation,” said Addison.

Two people were pointed to as having been victims of an assault, he said, but weren’t interested in talking to police. Meanwhile, another man was pointed out by members of the public as an aggressor in the brawl.

“We asked him to cool his jets and leave the area. He became rather hostile and began causing a disturbance by yelling and shouting and screaming and making a big scene. So our officers attempted to arrest him and put him in handcuffs to get him out of the area. And that's when things really escalated,” said Addison.

At the end of the incident, the man was arrested, taken to jail and later released, said Addison.

Three police officers were injured, he said, including two officers who had cuts and scrapes and a third who had minor injuries and was checked in hospital.

Police are continuing to investigate the incident as a possible assault, said Addison, and are analyzing video of the incident that has popped up on social media over the weekend.

No charges have been laid yet.

Teen arrested after allegedly threatening "an act of violence" against West Van schools on social media
Mar 24, 2021 9:46 AM