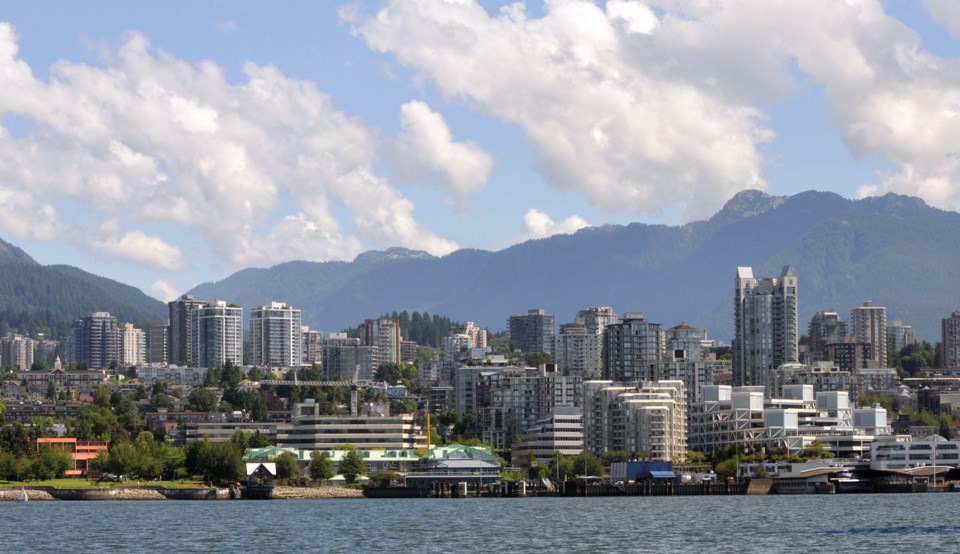 “It’s one of the most shocking events that’s ever arrived in our industry,” said Brent Eilers, a longtime West Vancouver Realtor with Re/Max. “Nobody really knows how it will unfold.”

Eilers said the new foreign buyers’ tax is bound to have an impact, particularly in markets like West Vancouver and North Vancouver, which have been “incredibly dependent on offshore money or new money” that’s come from sales to foreign buyers in other areas of the Lower Mainland.

On July 25, the province announced it was putting the new 15-per cent tax on property purchases by foreigners in place in response to growing concerns that offshore money has fuelled exponential increases in housing prices in the Lower Mainland putting home ownership beyond the means of most working people.

Statistics released by the province showed that in a five-week period between June 10 and July 14, about 10 per cent of residential real estate deals in Metro Vancouver involved foreign buyers.

Anecdotally, real estate agents have estimated a significant number of deals at the higher end of the market in North and West Vancouver have involved foreign buyers.

So far, nobody knows what the long-term impacts of the new tax will be, say local Realtors. “Everybody’s sitting back and waiting for the repercussions,” said Allan Angell, another longtime West Vancouver Realtor. “The repercussions could be huge or people could just sit back and say we don’t care.”

The real estate industry has criticized the province for applying the tax to deals that were already finalized but had a closing date after Aug. 2 – when the tax took effect.

“The biggest frustration we had was they did not grandfather existing contracts,” said Dan Morrison, an associate broker with Re/Max Crest Realty in North Vancouver and president of the Real Estate Board of Greater Vancouver. While a number of buyers and sellers were able to move up the closing date of their deals and avoid the new tax, others weren’t – leaving foreign buyers with a significant extra cost they didn’t anticipate, said Morrison.

On a $2-million house sale, the new tax means an extra $300,000. “They’ve given foreign buyers a financial incentive to walk away,” said Morrison. “Then the domino effect starts.”

Eilers said he knows of several “sizable purchases” where the real estate deals may fall apart. “There was a $13-million house in West Van that just got nailed with it,” he said. “It’s hard to see in some of these transactions there’s a clear path to the finish line.”

Realtor Steve Taylor of MacDonald Realty in West Vancouver recently sold a house for a retired couple in Ambleside to buyers from mainland China for about $2.5 million. But the deal is now subject to the new tax, adding a significant cost, which the buyers say they don’t have the money for. Meanwhile, the West Van couple has already bought another home on the North Shore. Until the closing date, said Taylor, “They have to sit and hope for the best.”

Since the new tax went into place, the housing market on the North Shore – particularly for detached homes – has been eerily quiet compared to the buying frenzy and bidding wars seen in the spring.

So far, Realtors say it’s unclear whether that’s a result of the tax, a general cooling of the market or a seasonal summer downturn.

There have not been “anywhere near the normal pace of sales” since June, said Eilers.

The number of sales for detached homes in July were down 45 per cent over last year and down 15 per cent in North Vancouver for the same time period, said Eilers. The 44 West Vancouver sales in July 2016 contrast with the 74 sales in 2015 and the 153 sales there in February 2016.

August has shown an even more pronounced dropping off. The average number of August sales in West Van is about 60. Last year there were 80 sales for the month. So far this month, there have been two.

“Things have slowed down dramatically,” said Eilers, adding that doesn’t necessarily mean the pattern is permanent. The fall buying season is typically busier than the summer. “Everybody’s taking a time out. Everybody’s going to be holding their breath the first couple of weeks of September.”