People will be able to drink alcohol in designated areas of parks
Apr 13, 2021 4:54 PM By: Theresa McManus 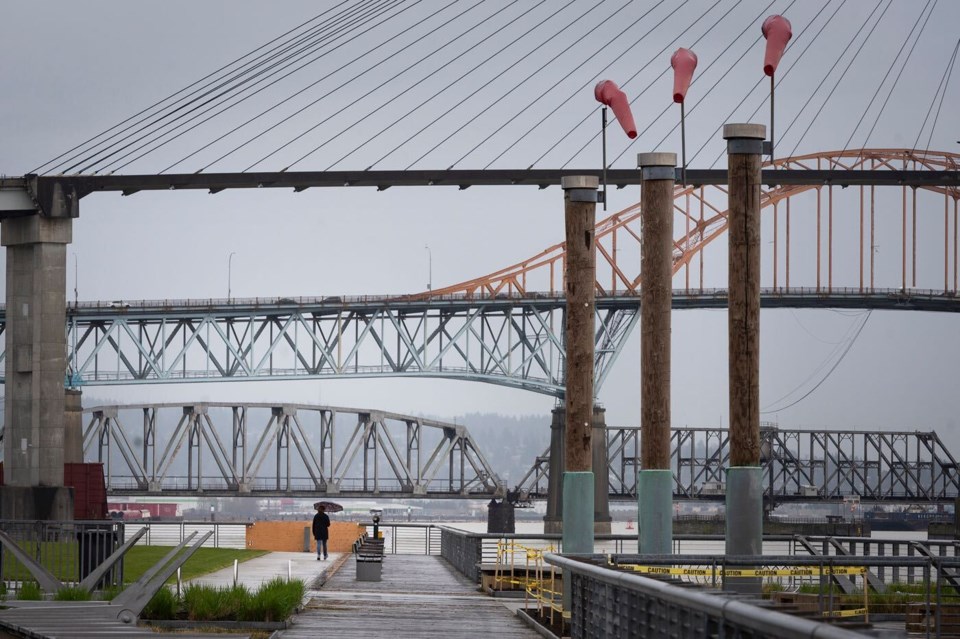 If you’ve always wanted to crack open a beer or enjoy a glass of wine in a New West park, this is the year you can do it legally.

Johnstone said North Vancouver and Port Coquitlam had pilot projects related to the consumption of alcohol in parks last year and are expanding those programs in 2021 because of their “positive” experiences.

“I think 2021 is an important year. I think that we have again a summer without festivals, a summer without big events, a summer where we really won’t have restaurants and bars in a typical way that we would expect,” he said. “I think the parks are going to be really important social gathering spaces for our expanding bubbles, hopefully our greatly expanding bubbles as we go through the end of the pandemic period. I was hoping we’d be able to try this out as a pilot this year and then have staff report back to us at the end of the year about any problems, any potential to change or adapt or shrink or grow the program for 2022.”

Johnstone said he proposed these locations because these parks have public washrooms that are open during park hours. He said they’re spots where people picnic and are in locations that won’t restrict the use of the parks to people who don’t want to be around alcohol.

Coun. Mary Trentadue said she isn’t opposed to trying this out as a pilot project, but is curious to see who it benefits and who it doesn’t. She said she doesn’t want to see more policing in city parks to make sure people are following the rules.

Coun. Jaimie McEvoy said it’s commonplace for people to be able to drink alcoholic beverages in parks in many parts of the world.

“We are heading into good weather and people want to be able to go out and relax a bit,” he said. “We live in a city where half the population doesn’t have any kind of a yard. The guidelines are still that you can socially distance with a friend in an outdoor area and talk to them, so I think that that is a special consideration for this year as well. We want to give people some relief.”

McEvoy said some recovery groups are gathering in parks right now because they can’t meet in their usual places because of COVID, so he’d like staff to be able to respond to issues that may arise at specific locations.

Coun. Chuck Puchmayr was the lone council member to oppose the plan, citing the World Health Organization’s efforts to combat the growing number of alcohol-related deaths around the world.

“One of the things that they talk about is creating safe spaces for youth and children away from alcohol. I feel that this resolution does the opposite. It actually puts more alcohol into areas of parks, and where youth and children can be involved. So, I cannot support this,” he said. “I think alcoholism is a serious issue. I would like us to think about the people who can’t control alcohol consumption, that are really affected by it. I want to do everything we can to prevent exposure to alcohol to our young children.”

Mayor Jonathan Cote said he appreciates Puchmayr’s comments, noting he’s read there’s been quite an increase in alcohol consumption during the pandemic. While there are real and serious societal issues related to alcohol, Cote said he doesn’t think those issues have arisen because of outdoor drinking.

Cote noted he did have a drink in a North Vancouver park last year with a friend to see how the program worked.

“Largely, it seemed to self-police and work. From my perspective, I did get an opportunity to socialize in a year and a time when regular socialization wasn’t there,” he said. “I am comfortable with us giving it a try this year.”

New West resident Clark Lemke appeared as a delegation at Monday’s council meeting to urge council to support the motion. He said it comes at a time when COVID-19 numbers are increasing and it’s being recommended that people gather outside.

“There are not many options for people to enjoy a socially distanced drink, and parks offer a great solution,” he said.