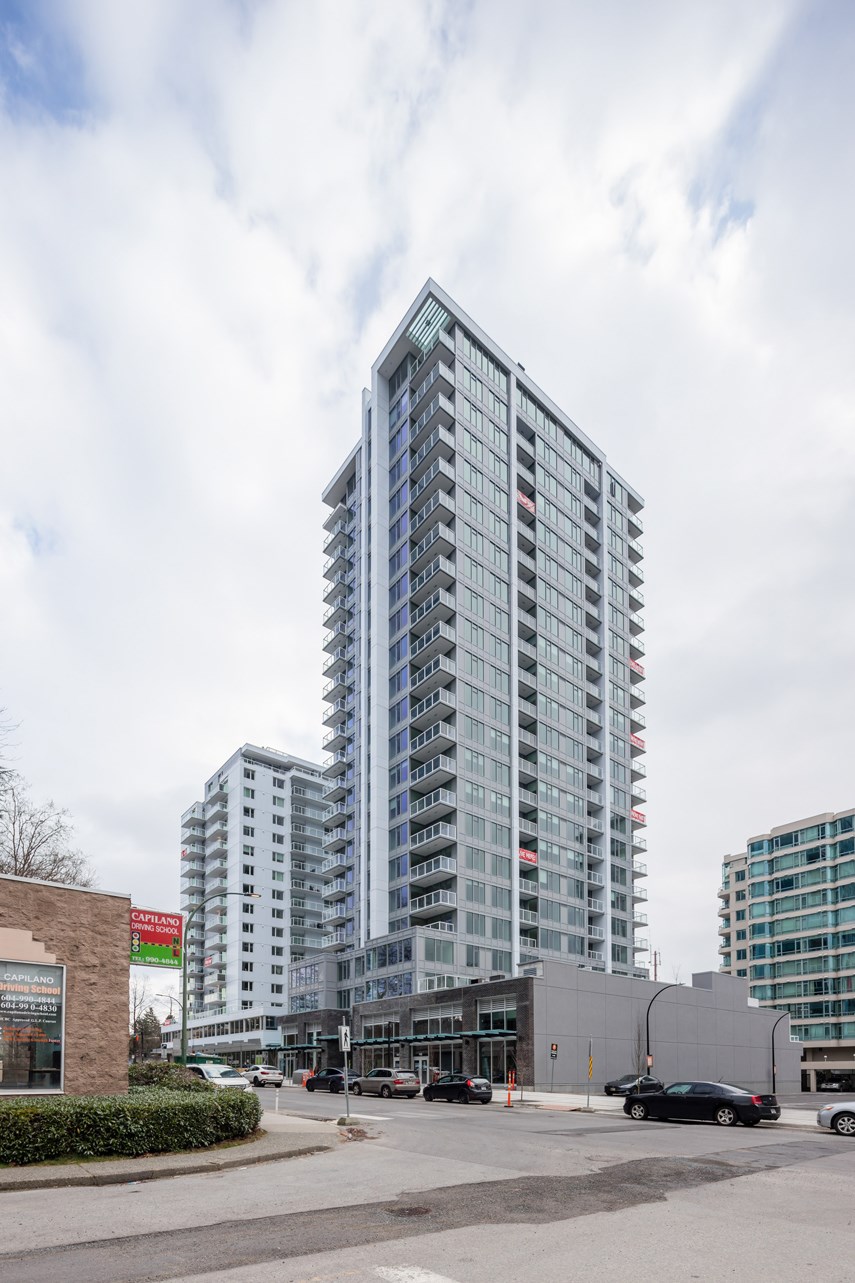 May Brown Place, which is within the larger Chard development at 15th Street and St. Georges Avenue in North Vancouver, now has its first residents.Province of B.C.

Fourteen single moms and their children have secured affordable housing in North Vancouver thanks to a newly completed redevelopment project.

YWCA Metro Vancouver has opened the two- and three-bedroom units within a larger development at 151 East 15th St., and named them May Brown Place.

“May Brown Place will allow single mothers and their children to be able to afford to stay in their community of North Vancouver, thanks to this partnership between the YWCA, Chard Development, the province and the City of North Vancouver,” said Lisa Rupert, the YWCA’s vice-president of housing and violence prevention, in a release. “We know how important it is for families to be able to maintain connections to their support systems, schools, extracurricular activities and friends, and they shouldn't have to sacrifice this to be able to find affordable housing.”

The YWCA put up $3.64 million for the project – about two-thirds of the total cost. The province chipped in $1.8 million. Chard development provided the land and the City of North Vancouver waived the usual development cost charges. City council agreed to rezone the land as part of a much larger rental project in 2017.

Monthly rents will range from $500 to $1,200 per month, depending on the number of bedrooms and level of income for the renters. It was up to the YWCA to select who would move in based on a number of criteria, including existing connections to the community.

According to the latest census, about one in five families in the City of North Vancouver are led by single parents, said Bowinn Ma, NPD MLA for North Vancouver-Lonsdale. That figure is well ahead of the B.C. average.

“And when they’re led by single parents, they’re more often than not led by single women,” she said. “I've met many single mothers who tell me how much of a struggle it is to stay here in North Vancouver. … They were born here. Their entire support networks are here.”
Ma said she was especially pleased at the thought that May Brown Place could be helping families escape violence.

“Many women will stay with abusive partners in order to keep a roof over their children's heads. Many women will stay in dangerous situations because they know that if they lose their housing, their children may be taken away from them,” she said. “Projects like this can help keep families together, and they prevent trauma that can last within children for generations.”

May Brown was a City of Vancouver council and park board member and early promoter of women in sports in B.C. She died in March 2019 at the age of 99. An anonymous donor to the YWCA who helped fund the 15th Street apartments suggested that the affordable housing be named in honour of someone who was significant to the organization. May was involved with the Y for more than 80 years.