Mary-Ann Booth has been elected mayor of the District of West Vancouver by just 21 votes. Booth narrowly topped the polls in Saturday’s general election with 4,394 votes (37.
Oct 19, 2018 3:27 PM By: Brent Richter 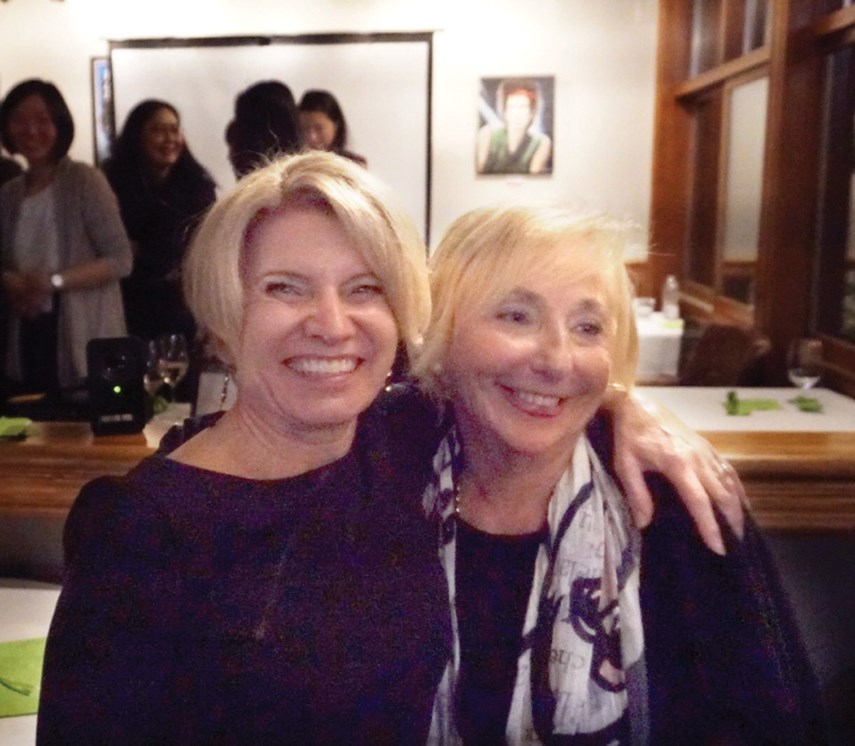 Mary-Ann Booth has been elected mayor of the District of West Vancouver by just 21 votes.

“I feel fantastic. It was a real nail biter and I congratulate my opponents for making us work really hard. I thank them and I congratulate them for their commitment and conviction,” Booth said at her campaign bash at Delany’s Coffee House in Dundarave.

Preliminary results show council will be made up of Marcus Wong, Craig Cameron, Peter Lambur, Nora Gambioli, Bill Soprovich and Sharon Thompson. Wong and Thompson are newcomers to council. All of the incumbents who ran to keep their seats won.

As individual voting stations’ results were tabulated, Booth and Sager were rarely more than 100 votes apart. Booth said her heart was up in her throat while watching.

“It was like Secretariat and Sham in 1973 – neck and neck,” she said. “I have to be honest. That was not fun, that part. That was nerve-racking.”

Booth said she expects she will be able to work with the re-elected incumbents and Thompson and Wong to advance an agenda that includes pursuing the growth goals in the official community plan, new local area plans to guide development in Horseshoe Bay, Ambleside and Dundarave and the Taylor Way corridor, as well as transportation issues and revitalizing West Vancouver’s town centres.

That may make some feel uncomfortable but Booth said she will be a mayor for all of West Vancouver.

“As I’ve always said, I listen, find the common ground, find the sweet spot. And there is a sweet spot in the community. This is about preserving what we love but meeting our community’s needs,” she said.

Wong and Thompson ran jointly with runners-up Jim Finkbeiner and Gabrielle Loren on a platform that West Vancouver is in deep need of change but also on a message of fiscal restraint.

Initially, Thompson thought joining a council with Booth, Lambur, Gambioli, Cameron and Soprovich would hamper those goals but now said she is taking a wait-and-see approach.

“I was a little disappointed that our whole team didn’t get in but I’m just starting to see all the possibilities,” Thompson said.

The group of four also threw in with Sager late in the election campaign but Wong said he believes he can work productively with anyone on an agenda that includes more development of condos, townhouses, better transportation and using tax dollars wisely.

“I’m hopeful for change and for progress. At this time in the community, it’s more important than ever that we put aside differences and come together,” he said.

Thompson said she is particularly interested in fighting for better transit service for the North Shore and fighting the province on the incoming school tax increase, which is expected to impact more than 7,000 West Van homeowners.

While the final results were extremely close, there has been no suggestion that they are in question, according to district spokeswoman Donna Powers.

“On election night, the votes were phoned in, double checked, and then triple checked against the tabulator printouts once they were delivered to the hall. On Monday, all the numbers and totals were checked again. We are confident that the preliminary election results are accurate,” she said, adding that the district would repeat the process once more before declaring the results official on Wednesday afternoon. “Once the official results have been declared, candidates will have the opportunity to challenge the results by way of a judicial recount.”

Booth and the new council will be sworn in on Nov. 5.

Voter turnout was way up in West Vancouver compared to recent elections going back 16 years, with 38.2 per cent of estimated eligible voters casting a ballot. The last general election in 2014, which had incumbent mayor Mike Smith running unopposed, only had 28.37 per cent turnout and 2016’s council byelection had barely 17.5 per cent.  The last time West Vancouver voters cracked the 50 per cent threshold was in 1990.

Here are the unofficial District of West Vancouver council results: