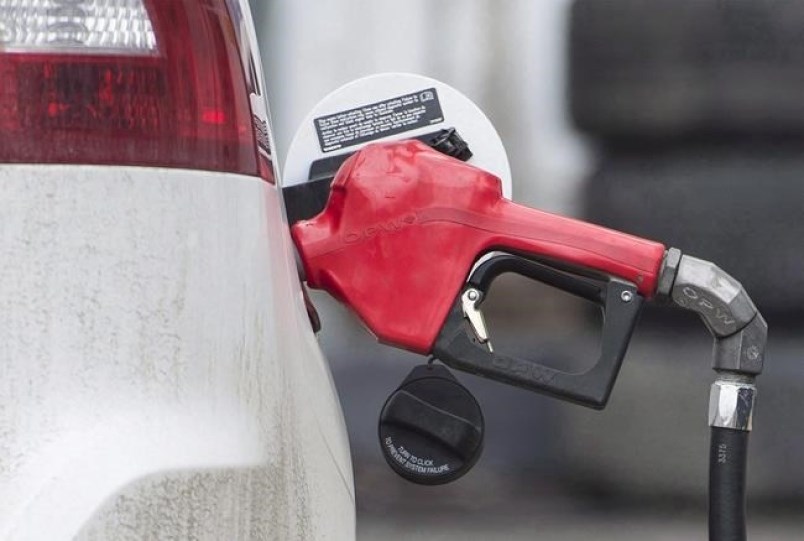 Gas prices started taking a dive after a dispute over production between Saudi Arabia and Russia rippled across the globe. The price drop here in the Tri-Cities also comes as the COVID-19 pandemic puts pressure on the global economy.

Loblaws Inc. is taking the provincial government to court over a $2.6-million motor fuel tax and interest bill after the company voluntarily disclosed the discovery of a years-long fraud scheme by third-party employees at a gas station on Squamish Nation land in North Vancouver.

Loblaws filed a petition in B.C. Supreme Court on July 4, seeking to vacate motor fuel tax and carbon tax assessments for the period between 2005 and 2008, and, failing that, an order waiving more than $1 million in accrued interest.

According to the petition, the company owns the gas station at 333 Seymour Boulevard in North Vancouver, which it leases from a company owned by the Squamish Nation. Along with the Real Canadian Superstore, the gas station sits on reserve land, which, under the Indian Act, allows “Status Indians” to buy fuel exempt from the Motor Fuel Tax Act (MFTA) and the Carbon Tax Act.

The gas station was operated by the Squamish First Nation at the time and “there were no employees of the Petitioner who were directly involved in the day-to-day operations of the Gas Bar,” the petition states.

Employees were required to “take various steps to verify the eligibility of Status Indian customers for the Tax Exemption,” such as recording sales dates, customer names and band membership information. In 2013, the company uncovered a fraud scheme by certain employees who were fraudulently overstating exempt gas sales by inflating volumes on exemption logs, or “recording entries for non-existent tax exempt purchases.” The employees allegedly pocketed a portion of the funds, money that would have otherwise gone to provincial government coffers. The remainder went to the Squamish Nation as a levy paid by status customers on tax-exempt fuel sales.

Loblaws claims it immediately began an internal investigation and contacted the RCMP to report the fraud, while also initiating a voluntary disclosure for potential unremitted taxes with British Columbia’s Ministry of Finance. However, the Finance Ministry’s audit covered years that preceded statutory limitation periods and hit the company with a motor fuel tax bill of $1,641,079 with $1,030,527 in interest, as well as a carbon tax bill of $17,266 and $6,683 in interest.

The company unsuccessfully appealed the assessments, which were confirmed in March 2019. Despite the limitation period set out in the MFTA, the legislation allows the government to assess for years beyond it “when there has been a contravention of the MFTA involving wilful default or fraud.”

The company claims the assessments are “not supported on the facts and/or applicable law.” The petition’s factual basis has not been tested in court and the provincial government had not filed a response by press time.