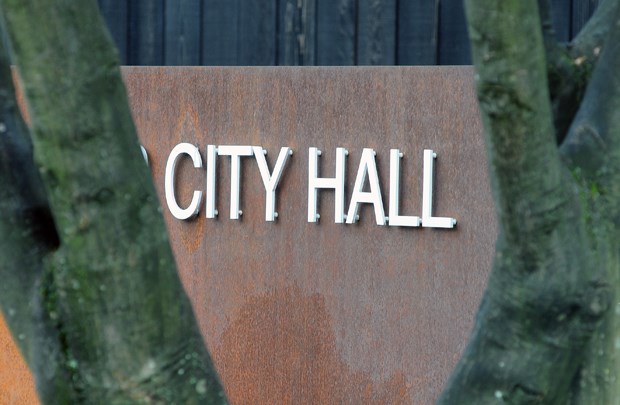 You’ve got to spend money to figure out how much money you need to spend.

That was the conclusion City of North Vancouver council reached Monday as they reversed an earlier decision that might have delayed the new Harry Jerome rec centre by a year.

Citing the need to have “money in our pocket” before proceeding, Coun. Craig Keating moved to halt planning on the new Harry Jerome rec centre at a June 26 meeting until a development could be finalized on the south side of 23rd Street.

The 23rd Street development is earmarked to help pay for the new rec centre, which has a preliminary price tag of $160 million.

Noting the council divisions that crop up around density and the community outcry that may accompany 20-storey towers, Keating said he wanted to see support from all the councillors who wanted a 50-metre pool, a curling rink, and other features in the yet-to-be-designed 217,000 square foot rec centre.

However, Coun. Don Bell requested council undo Keating’s motion Monday, arguing that stalling the rec centre planning process until the redevelopment is complete would likely push approval of a new and more expensive Harry Jerome centre onto a new council.

Bell also argued developers would likely submit a higher bid if they have clarity regarding the neighbouring rec centre.

Council voted unanimously to give staff the green light to resume planning. Staff is scheduled to have a “confident number” on the cost of the rec centre and the revenue the city could realize from nearby redevelopment by June 2018. “This is kind of an all-in bet,” Keating said Monday, noting that a massive development might be needed to pay for the centre.

But while the price of the centre may be high, Bell was optimistic costs could be shared with the District of North Vancouver.

“I think a solid argument can be made because the district’s got new facilities … that they’ll be wanting us to cost share in the operations,” he said, adding that city and district rec centre users cross municipal boundaries.

Coun. Holly Back originally voted for Keating’s June 26 motion but on Monday she said she was happy to see work moving forward.

“I really felt that the amendments kind of put us at a dead stop on design and I really didn’t want that to happen,” she said.

Expressing more ambivalence was Coun. Linda Buchanan, who noted the city might spend $2 million planning a project that is “far too big” for the site.

Buchanan emphasized the importance of a city gathering space as opposed to a regional attraction. “We’re not building for the rest of the North Shore, we’re building for our city,” she said.

Mayor Darrell Mussatto supported refining the Harry Jerome plan in the hope council might realize their chosen rec centre is outsized and would put the city in “severe financial stress.”

Mussatto favoured a more modest centre with a 25-metre pool.

Bell’s motion also included a clause that city staff move forward with planning a rec centre that includes a curling rink and a 50-metre pool. That aspect of the motion split council 4-3 with Mussatto, Buchanan and Keating casting dissenting votes.