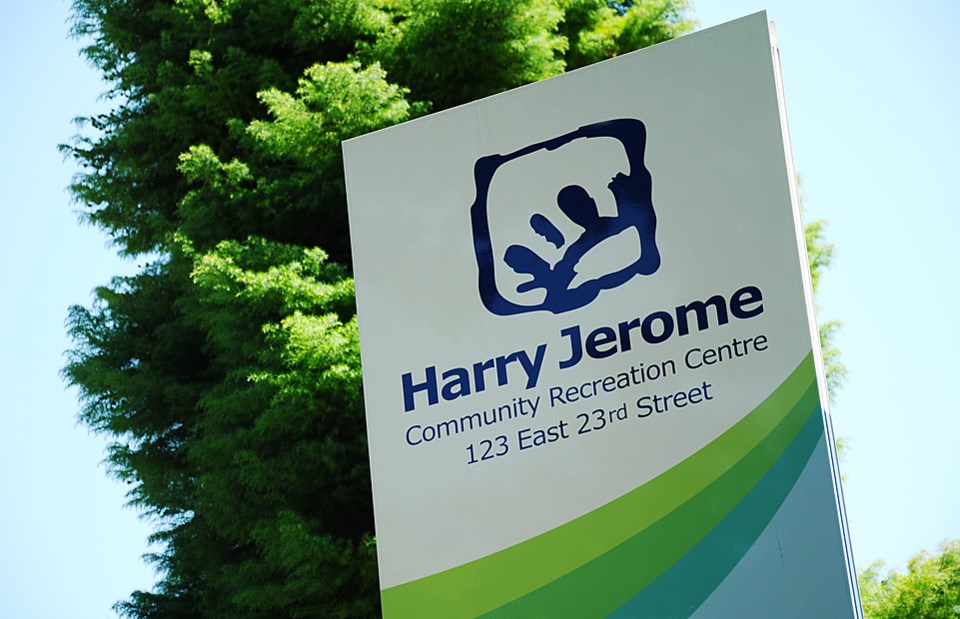 Council agrees on the need to build a new Harry Jerome rec centre – but there’s still a split on both how they’ll go about replacing the dilapidated rec centre and exactly what they’ll replace it with.

A majority of council voted for a $160-million rec centre with a curling rink and a 50-metre pool. However, council needs to be sure there’s water in the pool before they take the plunge, according to Coun. Craig Keating.

Citing the need to have “money in our pocket” before moving forward, Keating put forward a motion that would halt Harry Jerome planning until a development is finalized on the south side of 23rd Street. The motion splits what had been a parallel process into two distinct stages, much to the chagrin of Coun. Don Bell.

The plan was for council to cast final votes after determining the density on 23rd Street, “not that we’re going to do nothing until we have rezoned the property,” Bell noted.

Citing the “pressing need” to replace the old centre, city staff had been working in tandem on the Harry Jerome replacement and the development that will help pay for it. That approach was intended to allow the old Harry Jerome to stay open while the new rec centre is being built and to let potential developers know just what they’ll be looking at across the street, according to staff.

Given the neighbourhood outcry that could accompany three 20-storey towers on 23rd Street and the financial risks tethered to the rezoning, Keating argued that taxpayers need to be shielded from risk.

While he branded himself as “agnostic” on a curling rink and a 50-metre pool, Keating underlined the importance of supporting a dense project.

“I want to see positive votes from all the members of council who want the extra things,” he said.

A rec centre with a curling rink and 50-metre pool will be “mammoth,” warned Mayor Darrell Mussatto.

“I don’t know how we’re going to fit that on the site,” he said.

A staff report specifies that the $160-million proposal would leave no green space on the site.

Mussatto suggested a 50-metre pool would be a better fit near Capilano University, adding that an aquatic centre might be out of step with a community centre.

In supporting Keating’s motion, Mussatto mentioned a recent five-storey project on Chesterfield Avenue that elicited a clash in the neighbourhood.

“Wait until you see 20-storey towers,” he said.

Mussatto cast the lone vote against the planned rec centre.

In time, the $30-million difference will seem small, according to Bell.

“I think that in the future, residents would comment on how reasonable the cost was in 2018, by comparison to what it will be 20 years in the future.”

While Clark often positions himself as a defender of the taxpayer’s purse, he advocated spending the extra $30 million.

With the city being “bombarded with density,” it makes sense to build a centre for the “residents of tomorrow,” according to Clark.

Bookham agreed, making a case to find a home for the city’s itinerant curlers, many of whom packed council chambers during the meeting.

“This is not the time to be timid,” she said, calling for council to generate as much money as possible from neighbouring redevelopment.

“This is not where we should be looking for affordable housing.”

While council has been fragmented on issues of development, the city ultimately approved a 187-foot tower in Central Lonsdale as well as a plan to quadruple the population of Moodyville in recent years.

However the votes against density are a concern, according to Coun. Holly Back.

“If we need the density, you have to vote for it,” she said. “There’s only a couple of ways that we can pay for this facility: taxes, density, or maybe a casino. And this table has voted against it all.”

The bigger the rec centre, the greater the density, she warned.

“This will not be an easy conversation to have with the community.”

After spending 18 years at Harry Jerome, Flicka Gymnastics may be moving to Mickey McDougall – despite concerns the East 23rd Street centre might not be big enough for their needs.

During a recent public hearing, Flicka’s executive director Keith Ryan offered to write a $1-million cheque on the condition the gymnastics club be included in the new Harry Jerome centre.