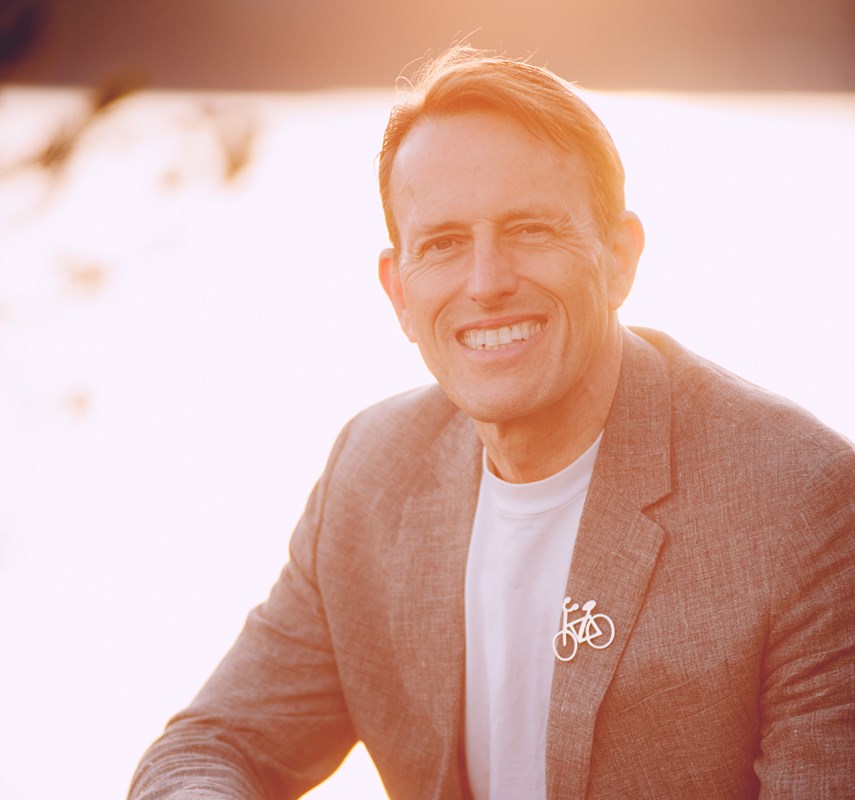 Weston made the announcement in a press release on Jan. 6.

“The unprecedented events of 2020 have led me to a decision with some precedent—I’m going to run again for a seat in the House of Commons. To succeed, I must first win the nomination of the Conservative party in our riding, the place I call home,” Weston said in the release.

Weston, a lawyer from West Vancouver, served as MP from 2008 to 2015, when he lost his seat to Liberal Pamela Goldsmith-Jones.

The seat is currently held by Liberal Patrick Weiler, who won it in 2019 after Goldsmith-Jones opted not to seek re-election.

During his time as MP, Weston worked on a wide range of issues including health and fitness, fisheries and derelict vessels on the coast.

“While serving as an MP in past and since leaving the House of Commons, as Founder of the Canadian Health and Fitness Institute, I’ve worked constantly to “Make Canada the Fittest Nation on Earth by 2030,’” Weston said in the release.

“What are the other priorities that have drawn me to this renewed commitment to public office? Building our economy; fortifying our environment; bolstering our role in foreign affairs; and promoting equality of opportunity for all people.”