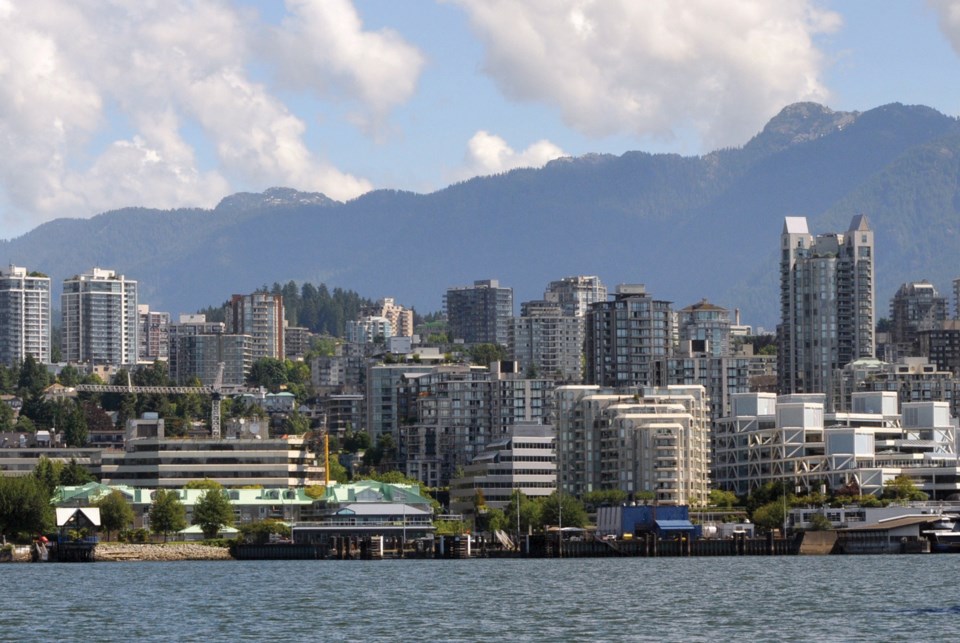 In an about-face, the province says foreign real estate buyers will soon pay an extra tax.

Premier Christy Clark made the announcement of a 15 per cent surtax on the fair market value of a Lower Mainland home sold to foreign buyers or foreign-registered companies Monday morning.

On a $2-million home, that would mean an additional $300,000. A portion of the revenue collected through the new tax will be channelled toward a new “housing priority initiatives fund” for provincial housing and rental programs.

“It is part of the action we’re taking to make sure that the dream of home ownership remains within the reach of the middle class in British Columbia. We want to put British Columbians first and today’s legislation is another step in making sure that we do that,” Clark said.

Anyone caught avoiding the tax will be subject to paying it in full plus interest, as well as a fine of $200,000 for corporations or $100,000 for individuals and/or up to two years in prison.

The new tax, which comes into effect on Aug. 2, will not apply to people with permanent resident status, like those who came to B.C. through the defunct federal investor immigrant program or the Quebec one still in effect.

The policy was inspired by moves taken in other jurisdictions where real estate speculation has driven up the cost of housing, the premier said, in addition to B.C.’s own new database tracking purchases by foreign buyers. The latest public release of data from a five-week period starting in June showed $885 million was spent on homes by foreign investors in B.C. While the purpose of the tax is to deter some of those buyers, Clark said the answer to the affordability crisis is for more housing supply to be built.

“Academics and experts have told us, and we certainly found this around the world, that if you want to affect supply and demand the most important thing to do is affect supply, but this is a part of affecting demand and making sure that we put British Columbians first when it comes to buying homes,” she said.

West Vancouver Couns. Mary-Ann Booth and Craig Cameron, who have been campaigning to get the province and federal government to tackle the issue of speculators driving up the cost of housing, are greeting the turnabout with cautious optimism.

“It’s coming a bit out of the blue,” Booth said with a laugh. “Because we just met with our MLA (Jordan Sturdy) last week and he didn’t mention it.”

While the tax is high enough to be a deterrent to foreign buyers, Booth said she would like to see it applied more broadly.

“I think a 15 per cent tax on purchase price is significant. I would like to see it actually address the common profile ... of the speculative investor right now. My understanding is 200,000 people came in under the investor immigrant program, 200,000 people and we have 15,000 single-family houses in West Vancouver,” she said.

Cameron too welcomed it as a first step, but warned there will be those who try to “game the system.”

“It addresses some of the issues. ... It’s a potential, partial solution and its success will be how well we can close any loopholes that people will use to get around it,” he said. “You cannot rely on honesty and openness to ensure that people are just going to observe it because they won’t. It’s not in their financial interest to do so.”

Even if it doesn’t work to scare off foreign speculators, it should provide the province with enough money to get into providing housing options for people who have been priced out, Cameron said. And, he added, it does signify a shift in thinking from the Liberals, who have so far been loath to interfere in the hot market.

“I’m encouraged that the province has finally acknowledged that it’s a significant problem and that it’s a demand problem, not just a supply problem,” he said. “The first step to recovery is admitting that there’s a problem,” he added with a laugh.

The Real Estate Board of Greater Vancouver issued a statement criticizing the government for failing to consult and calling for purchases pending closure to be exempt.

“Housing affordability concerns all of us who live in the region. Implementing a new real estate tax, however, with just eight days’ notice and no consultation with the professionals who serve home buyers and sellers every day needlessly injects uncertainty into the market.”