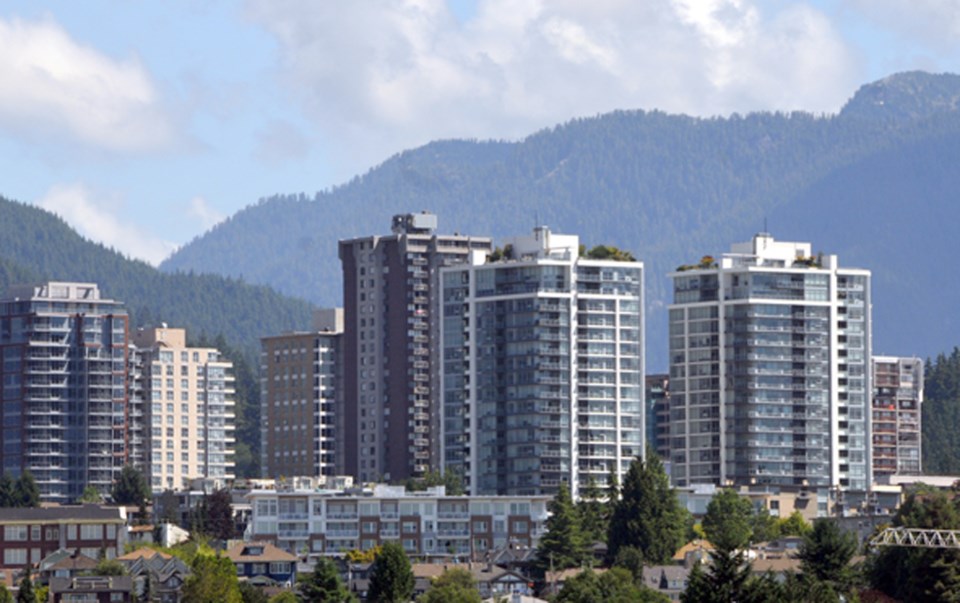 Real estate industry insiders say it’ll be a few months before they know if the once white-hot North Shore real estate market is heading into the deep freeze.

But the trend is definitely cooler, especially at the high end of the market, where teardowns were selling for multiple millions just six months ago.

The number of homes selling compared to listings has also dropped dramatically, falling to 13 per cent for West Vancouver detached homes in September from 33 per cent a year ago.

“To me that’s a significant slowdown,” said Brent Eilers, a Realtor with Remax Masters Realty, who said that number could be even lower, depending on how figures are calculated.

“We haven’t had a British Properties home sell for over $6 million since May 27,” he said. “The West Van market is really struggling.”

With the imposition of a 15 per cent foreign buyers tax in August, luxury tax on properties worth more than $2 million and tightening of the rules around contract assignments, “the higher end of the properties have been hit,” said Sidhu. “Last year there were twice as many properties over $2 million sold in September as there were this year.”

Builders have backed off snapping up expensive lots, he said. “They don’t know where the market’s going to be 10 months down the road.”

Sidhu said the market has been cooling since April, but since August foreign buyers have all but abandoned the high-end market in West Vancouver in favour of places like Toronto and Seattle.

Eilers agreed. “They’re going anywhere they don’t have to pay this 15 per cent tax,” said Eilers. “Why would they come here and pay 15 per cent more?”

Both Realtors said the slowdown has been more moderate in the lower end of the real estate market.

The 53 detached homes that sold in North Vancouver in September were half the number that sold in the same month a year ago.

Sales of detached homes between July and September in North Vancouver are down about 33 per cent compared to last year, according to real estate board statistics.

But many people are adopting a wait-and-see approach. “There was a time everyone thought ‘buy today’ because prices are going to be higher tomorrow,” he said. “That isn’t the case anymore.”

Eilers said he’s started to see selling prices inching down, though that may take some time as sellers begin to realize they can’t sell their house for what their neighbours got six months ago.

“When the pendulum swings from the sellers’ side to the buyers’ side it doesn’t matter what the seller wants. … I think we are in the process of the slowdown.”

This week the federal government also introduced measures aimed at cooling the housing market, including a crackdown on speculators who may be claiming their homes as principal residences to avoid capital gains tax. Ottawa is also tightening lending rules, imposing a “stress test” for mortgage payments on more buyers.

John Ribalkin, a North Vancouver mortgage broker and owner of Nova Financial Services, said that measure is more likely to hurt everyday Canadians than wealthy foreign buyers. “People who were pre-qualified before may not be qualified now,” he said. Many of the details about the new rules still aren’t clear, he added.

Sidhu said buyers will certainly qualify for less expensive homes under the new regulations, but said he understands Ottawa’s desire to prevent home buyers from courting disaster when interest rates begin to rise.

Sidhu said back when he started in the real estate business almost 40 years ago “these (interest) rates were simply unheard of. ... People have over-extended themselves.”