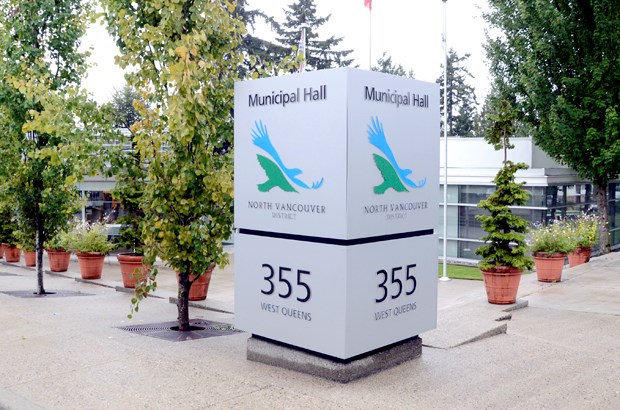 British Columbians wedged in the bureaucratic quagmire between government ministries may have a champion in the District of North Vancouver.

"We are reminded again and again - often by the very civil servants who work with them - of the jurisdictional silos that exist in the provincial and federal governments," said Bill McMichael, vice-president of Pacific Community Resources Society, a nonprofit that works to identify social service gaps.

In his presentation to council, McMichael said he wanted ministries to implement an "ethic of care that we think they still possess, though it's well hidden."

The district has now aligned itself with a growing chorus slated to call for Premier Christy Clark to shift policy directions to better meet social needs in B.C. The City of Vancouver, the Surrey Board of Trade and the Association of Vancouver Island and Coastal Communities will also back the resolution, scheduled to be put forward at the Union of B.C. Municipalities annual convention coming up in Whistler this September.

"The system is so balkanized, it's broken," said McMichael.

The problem is not restricted to social agencies, according to Coun. Alan Nixon, who said dealing with the provincial or federal government can leave Canadians in a "morass of entangled bureaucracies."

Put forth by the Roundtable of Provincial Social Service Organizations in 2013, the framework is similar to an approach adopted by Alberta in February 2013.

Coun. Doug MacKay-Dunn did not attend the meeting.