District of North Vancouver residents can expect a two per cent average increase in their municipal taxes, the lowest increase in years.
Apr 23, 2020 4:02 PM By: Brent Richter 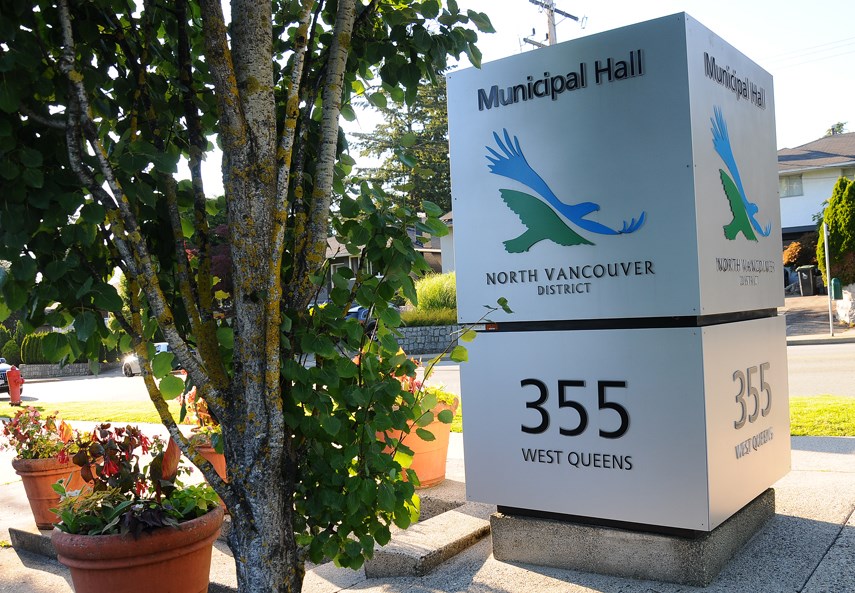 District of North Vancouver residents can expect a two per cent average increase in their municipal taxes, the lowest increase in years.

But, concerned for the impact COVID-19 will have on residents and businesses ability to pay their taxes, council voted Monday night to chop they usual three-per cent increase down to two.

The vote was unanimous and required little debate by council, which was meeting for the first time in six weeks.

“I know that we're going to need to be flexible with our financial situation and the different projects and operations that we take on at least for the next fiscal year,” said Coun. Mathew Bond. “So, being able to tighten up our finances, when everyone else in the community is having to do the same thing seems like a prudent approach.”

Expecting a hit to their own coffers, the City of North Vancouver and District of West Vancouver have adopted similar strategies for 2020 and finance staff from all three municipalities say to expect more visions to the budget as the year goes on.

The biggest question hanging over the municipal governments right now is how they will be able to keep core services running if large numbers of property owners can’t pay their tax on July 2.

The province has allowed property taxes owed by businesses to be filed as late as Sept. 30 without any penalty, but local governments are still expected to pay their usual shares into TransLink, Metro Vancouver and BC Assessment by August.

“Whether we collect the taxes or not, which will place an additional burden on local government resources,” said Andy Wardell, the district’s CFO.

To that end, the district is encouraging residential property owners to take advantage of the province’s tax deferment program, which is open to people over the age of 55 and families with children up to the age of 18 living at home (or age 25 if they are in post-secondary school).

Wardell said only about 15 per cent of residents take advantage of the program each year, but he estimates about 70 per cent could be eligible.

The Community Charter, which governs how most municipal governments operate, never contemplated a disruption to business-as usual on the scale of the COVID-19 crisis, Wardell said.

At the outset of the meeting, Mayor Mike Little reflected on his past time as a chairperson for North Shore Emergency Management, and how, along with earthquakes, oil spills and fires, they also attempted to plan for a pandemic.

“We imagined what it would be like and we were completely wrong. It is so much bigger. It's so much more encompassing in the community then than we had had imagined,” he said. “We had hoped that our town would be spared. But instead, we quickly became the epicentre of the disease for our entire country.”

District of North Vancouver council must meet one more time on May 11 to pass the budget before the May 15 provincial deadline.