District of North Vancouver council has spiked another affordable housing project, this time before plans for it were released to the public.
Mar 21, 2019 3:16 PM By: Brent Richter 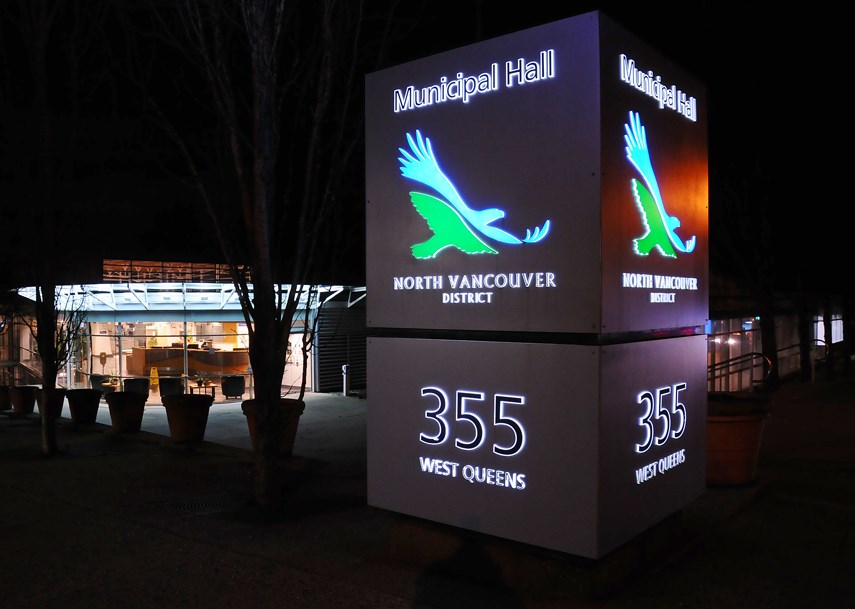 District of North Vancouver council has spiked another affordable housing project, this time before plans for it were released to the public.

Council voted behind closed doors in January to terminate a proposal from the non-profit Hollyburn Family Services Society for a 100-unit, all-below market rental building on a piece of district-owned land on Burr Place.

“We were just poised to do the rezoning when the new council said ‘Not happening,’” said Nanette Taylor, executive director of Hollyburn Family Services. “Of course that was disappointing for us to be so close and yet so far.”

It was at the suggestion of the previous council that Hollyburn applied for provincial funding for the project, which the non-profit’s staff spent about a year and a half working on, Taylor said.

“With the need out there, those continue to be a drop in the bucket,” Taylor said.

According to their last annual report, Hollyburn served 223 seniors in need of housing in 2017-2018 and 47 people experiencing family homelessness.

“I’m very disappointed in the new district council. They just don’t have the strong enough political will to truly address the affordable housing situation and homelessness,” Taylor added.

Now Hollyburn is scrambling to see if the proposal can be transplanted elsewhere.

“We’ll probably look at a different municipality. The city is much more amenable,” Taylor said

The decision follows the 5-2 vote by council last fall to reject an 80-unit below-market housing and seniors’ respite centre proposal for the parking lot of the old Delbrook Recreation Centre.

Mayor Mike Little said he could not comment on the specifics of why the Burr Place project was turned down because council has not yet released minutes from the in-camera meeting publicly. But he said his council will continue to work on affordability.

“District council is having ongoing discussions with not-for-profit service providers and possible funding partners to identify supportable locations for affordable and social housing projects in the district. It would be premature to comment on specific applications until these discussions have advanced further and council has the opportunity to receive community input through the appropriate consultation process,” he said.

Little said he campaigned not on creating affordable housing but on social housing.

“When district land is being put in the mix, I think we have a responsibility to produce housing that the market will not provide and my view is generally, we’re trying to get the most social benefit out of it that we can,” he said. “This is going to be a priority of this council but we’re going to do it with community consultation and making sure they fit.”

The district is embarking on a review of the official community plan, which should result in more affordable housing being built in the future, Little added.

“I’m keenly aware of the need for affordable housing – truly affordable housing – on the North Shore. My office hears from seniors that are one rent increase away from losing their homes, families that live in cars, and working professionals who are planning to move away because of housing costs here,” she said.

The province has been putting up billions of dollars for affordable housing, which Ma cautioned may not be available in the future.

“District of North Vancouver elected officials insist that affordable housing is a priority for them so that gives me some hope, but I wouldn’t be honest if I said that some of their recent decisions related to building affordable housing haven’t kept me up at night. I’m here to work with them when they’ve decided on their plan for moving forward on this file,” she said.