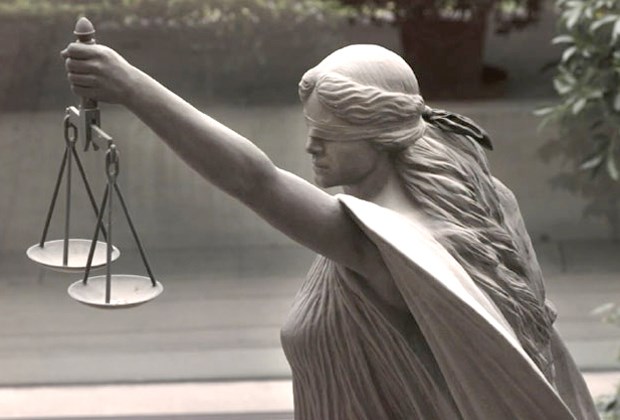 Crown prosecutors are asking a judge to send a North Vancouver man to jail for his actions in a "sextortion" case eerily similar to what happened to Amanda Todd.

Crown counsel Adrienne Lee said 23-year-old Mark Webber should go to jail for threatening to release a sexually explicit video of a young woman to a list of her Facebook friends unless she sent him nude photos of herself - and then carrying out the threat within two days when she didn't comply.

Webber also sent the video to a pornographic website.

His actions caused severe psychological damage to his victim, and distress to her family, Lee told the judge.

"It's an Amanda Todd situation," Lee said outside the court.

In the courtroom, Lee asked Judge Steven Merrick to send Webber to prison for nine months in order to send a strong message that such actions are criminal and unacceptable.

"It's about sending a message to other likeminded persons that if they use social media to threaten, extort or put at risk vulnerable people, they will be dealt with severely by the courts," she said.

The sentencing hearing Tuesday was held after Webber pleaded guilty to the unusual charge of extortion.

According to the prosecutor, Webber - who did not have a relationship with the victim - found the video on a cellphone belonging to the victim's boyfriend after that phone went missing. He then tracked down the young woman on Facebook and made the threats under a fake identity.

Police investigators eventually traced him and over a year later - in May of 2013 - executed a search warrant on his parents' home, where Webber had been living in a basement suite, and seized his computer. Webber then gave a lengthy statement to officers, confessing his actions.

Lee said because Webber's crime was one that caused severe psychological harm, under new laws he isn't eligible for a conditional sentence that would allow him to serve a jail sentence in the community.

Webber's defence lawyer Michael Mines asked the judge for a suspended sentence, noting Webber was 20 years old at the time of the offence, was depressed and socially isolated, spending his time playing video games all day.

Mines said Webber has no criminal history and his actions were completely out of character. "He is socially a different person today than he was when he committed this offence," said Mines.

He added his client is very remorseful.

Thanks in part to highprofile cases like Todd's, Webber now has a much better understanding of "the effects of sexual cyber bullying," said Mines.

But "once you hit 'send' on the Facebook friends, it's out there," he said. "Mr. Webber can't get those messages back."

In court, Webber offered an apology to his victim, whose identity is protected under a publication ban.

"Knowing what I know now makes my heart sink to think of what I've done to you," he said. "I know what I did was very wrong."

"This is not a case of cyber bullying," she said. "This is a case of criminal extortion."

Merrick has reserved his decision.