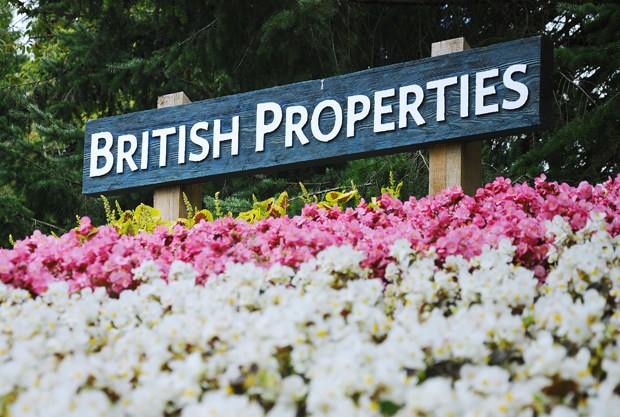 Residents of some of the North Shore’s most exclusive neighbourhoods may have some ’splaining to the taxman to do if their reported income does not appear to support their affluent lifestyles.

The Canada Revenue Agency’s Postal Code Project is targeting five wealthy neighbourhoods across the country – including one in the Lower Mainland – to start taking a closer look at residents’ tax filings.

So far the tax agency isn’t saying which neighbourhoods are under the microscope. “We’ve looking at neighbourhoods where there’s a very high median home value,” said Ted Gallivan, the assistant commissioner for international, large business and investigations branch of the CRA.

Gallivan said the project is targeting more than 1,100 homes in areas where average home values are about $4 million.

“Most Canadians can guess” where those are, he added.

Gallivan said the first step the taxman is taking is determining the ownership of the homes. “A lot of these homes are owned by corporations or trusts or people who are non-residents,” he said.

Depending on what the ownership reveals, the agency may ask further questions, said Gallivan.

“Right at the outset what we’re seeing in some cases is the income they’re reporting is not enough to pay the property tax,” he said.

“That could be legitimate because they have other sources of wealth or they have assets that they’re liquidating but it does cause us to ask more questions.”

Recent census results put West Vancouver, where average home prices hover at $3 million, as having one of the highest rates of people with “low income” in Metro Vancouver, as measured by income reported to the government.

In certain neighbourhoods – like Chartwell and Ambleside – the percentage of “low income” families was between 25 and 33 per cent of all households.

Gallivan said the CRA also has access to other sources of data, including notices of any electronic funds transfers of $10,000 or more going back to 2015.

Analysts look to see if there is a financial flow that warrants a closer examination, said Gallivan: “Is the person sending a lot of money offshore? Or bringing money into Canada?” And most important, is that consistent with what’s been officially reported?

If the answers don’t match up, the Canada Revenue Agency may begin an audit, which can include exchanging information with tax authorities in other countries, said Gallivan.

“Some of these tax filers are sending us right to their lawyer,” he said.

Gallivan said the entire audit process can take three or four years to complete. The agency does intend to report the results publicly when the process is done, he said. “It is a concern of all Canadians,” he said. “Canadians are worried about fairness. …We need to make sure everyone’s paying their taxes and is seen to be paying their taxes.”

Gallivan said it’s also possible the project will be expanded to other neighbourhoods.

The tax agency is also conducting a separate audit project, focusing on the real estate sector, which includes putting issues like property flipping, unreported capital gains and unreported worldwide income under the microscope.

Determining a person’s status as a resident of Canada for tax purposes can involve a number of factors, according to Patrick Samson, spokesman for the Canada Revenue Agency. Those can include where a person’s primary residence is located as well as whether that person has a spouse or dependents and where those people live.