Some residents who tested positive took controversial trial drugs; jury is out of whether they work, says B.C.'s top doctor
Apr 10, 2020 12:30 PM By: Jane Seyd 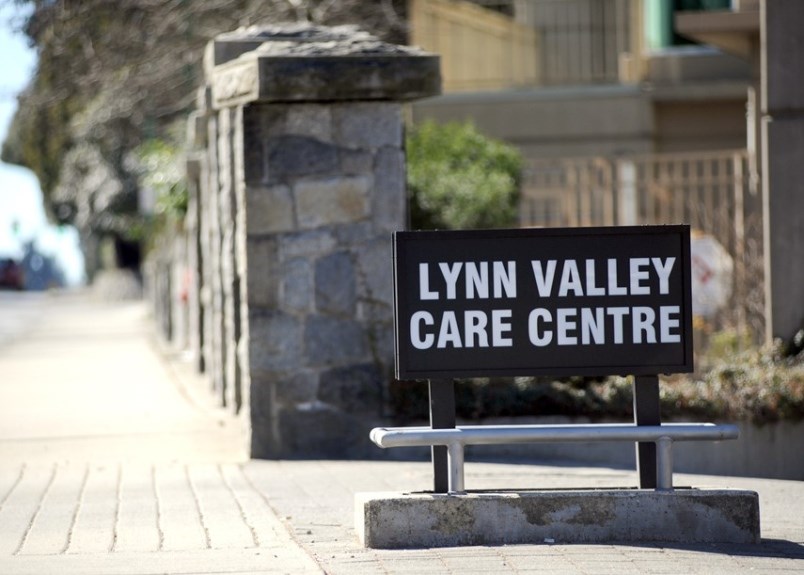 Some residents of a North Vancouver care home that has been the epicentre of a COVID-19 outbreak have been given access to controversial drug treatment as they’ve fought the sometimes-deadly virus.

Residents of Lynn Valley Care Centre who tested positive for COVID-19 were granted access to the anti-malarial drugs chloroquine or hydroxychloroquine, which some scientists hope might be of help in fighting the coronavirus.

Dr. Bonnie Henry, the province’s chief medical health officer, said preliminary results from some international clinical trials to test the drugs won’t be known for several weeks. “It is going to be a matter of months before we have a definitive answer,” she said.

Deana Harlow’s father was one of the residents who took the drugs after testing positive for COVID-19 at the North Vancouver care home. He was given a five-day trial of the drug hydroxychloroquine. Two weeks later, he was declared recovered from the virus.

Harlow said she was somewhat disturbed to read afterwards that the BC Centre for Disease control has recommended against taking the drugs for COVID-19, except as part of clinical trials.

Another family member said she also agreed to have her mom take chloroquine because she has used it herself as part of a treatment for an autoimmune disease. She said she was aware that the initial studies were limited but felt there was minimal risk in giving it a try.

It isn’t known how many of the more than 50 residents and staff of the care home who tested positive for the virus ended up taking the drugs, or how those who took the drugs fared compared to those who didn't.

The drugs have been used for decades as anti-malarial drugs and are also used to control immune system activity in chronic conditions such as lupus and rheumatoid arthritis.

Last month the drugs generated excitement after two preliminary studies in China and France appeared to show benefit in fighting the effects of the coronavirus, especially in preventing development of pneumonia with the illness.

U.S. President Donald Trump has also repeatedly promoted the drugs as a potential treatment for the virus.

But the early studies have since come under criticism for their small number of patients and lack of scientific rigor.

Other studies have shown conflicting evidence.

The drugs also come with potentially serious side effects including heart arrhythmia, which can sometimes be fatal, as well as damage to the eyes and nervous system.

Henry said this week the jury is still out on the drugs. Clinical trials are still being conducted on whether chloroquine and hydroxychloroquine can help fight the effects of the virus or help prevent the development of serious symptoms in people who have been exposed to COVID-19.

“It takes a large number of people to understand if it's better or worse for people who receive the drug or not,” said Henry. “We don’t yet have enough data to say whether it’s working.”