The 31-year-old describes herself as a born and bred British Columbian and an experienced campaigner
Apr 8, 2021 8:24 AM By: Cameron Thomson 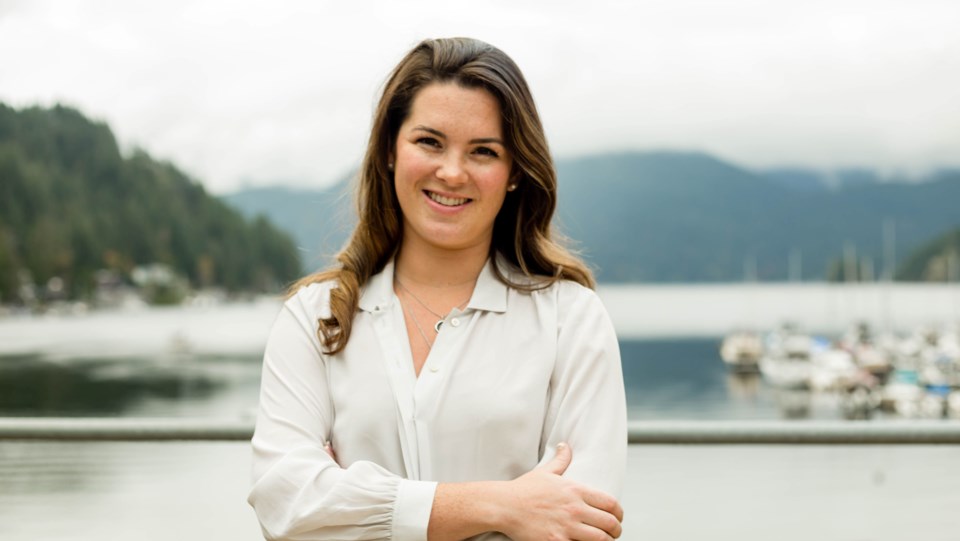 Canada’s conservatives are preparing for a possible federal election by announcing 31-year-old Kelsey Shein as their candidate for the Burnaby North-Seymour riding.

Announced in a Wednesday press release, Shein describes herself as a born-and-bred British Columbian and an experienced campaigner, having held every position from intern to senior campaign manager. It is with this experience she believes she can put together the team to win the riding over from the Liberal MP Terry Beech.

“I’m a life-long Conservative, and grew up in and around this riding,” Shein said. “I’ve knocked on doors in dozens of campaigns, worked in Ottawa for Conservative MPs, and now want to represent the hard-working people of Burnaby North-Seymour as we strengthen Canada coming out of Covid.”

I am thrilled to announce that I am seeking the Conservative nomination in Burnaby North - Seymour! Burnaby is my family's home, & as a proud British Columbian, I want to be a new voice for you in Ottawa. Check out my website to volunteer or donate:https://t.co/Sfcb50DdUi pic.twitter.com/mblXXzftQk

Shein added that she has spoken with voters and small business owners in the riding who have made it clear to her that Trudeau’s Liberals have let them down. Shein went on to criticize the Liberal government’s vaccine procurement and roll-out and high taxes holding back economic recovery.

At the local level, Shein says the community wants to see further traffic and transit improvements, pointing out that the current construction in North Van leading to the Ironworkers Memorial Bridge was approved under the last Conservative government.

“We have a strong membership, a good group of eager volunteers, and the resources we need to fight a winning campaign,” Pigott said.

In closing, Shein highlighted the need for economic management in Ottawa that frees up Canadians to invest and build a competitive economy.