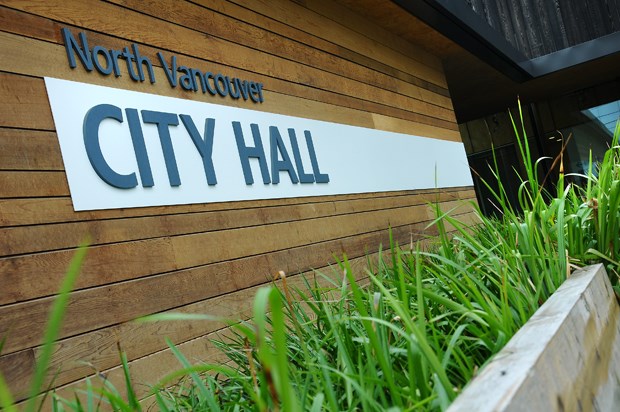 The City of North Vancouver is considering an end to its 20-year prohibition on gambling.

Council voted 5-2 Monday night to revive the debate and send it to a meeting of council’s policy committee for further study.

Council had a request more than a year ago from Playtime Gaming to reconsider its gambling ban as part of a pitch to include slot machines at the redesigned Shipyards district, though there was no mention at Monday’s meeting of where a potential “community gaming centre” would go.

Unlike casinos, a community gaming centres feature only electronic gambling machines like slots and they are forced to close overnight.

The vote followed a lengthy report on the socio-economic impacts of gambling on municipalities, including revenues casinos and gaming centres contribute to their host cities and the risk of social ills, crime and addiction they bring.

In this case, Playtime would be looking to install 250-300 electronic gaming machines, which would  generate between $1.75 million and $2.1 million annually to be spent at council’s discretion.

The staff report drew heavily on a study commissioned by the province into the impacts brought about by three new casinos built in Surrey, Langley and Vancouver. The conclusion was something of a split pot.

“The reality is that these three new venues have neither caused widespread economic rejuvenation, nor have they created major new social problems,”  the report stated.

For Couns. Rod Clark and Pam Bookham, the socio-economic impacts of gaming weren’t the issue so much as the apparent lack of interest from the community.

Bookham said she’d only had one person suggest the city host gambling in the 10 years she had been on council. “I see no reason to open up that discussion now,” she said.

But, for the majority on council, it was time to take a fresh look at the research and hold new discussions.

“I think it’s important to have this kind of discussion so the public can hear it and we can hear from the public,” said Coun. Don Bell. “What are the economic benefits? Are they real? It sounds good but what really comes through? I don’t think that’s the only consideration but I think that’s something we should be looking at in the interests of our community where we’re looking for potential revenue sources. We need to find out is there a social downside? Is there a criminal downside to this?”

For Mayor Darrell Mussatto, it was a question of whether North Vancouver was contributing fairly compared to the amount of benefit local organizations enjoy based on gaming grants.

“You name it, there’s probably 200 different organizations that received revenues in this regard. I think it’s kind of hypocritical to say we don’t want a community gaming facility in our community but on the other hand get $3.5 million-plus for our groups,” he said.

And, he said, he’s had many people approach him to suggest that the city include gambling.

K&T Properties Ltd, whose president Tom Nellis, is also Playtime’s director donated more than $11,000 to Mussatto’s election campaign and $921 each to Couns. Holly Back, Craig Keating and Linda Buchanan.

Playtime Gaming, B.C. Lottery Corporation, Vancouver Coastal Health and the public will all be invited to participate in council’s policy meeting.