City of North Vancouver council is making some 11th hour changes to its 2020 budget, realizing the COVID-19 pandemic is going to have a major hit on the city’s coffers.
Apr 1, 2020 1:24 PM By: Brent Richter 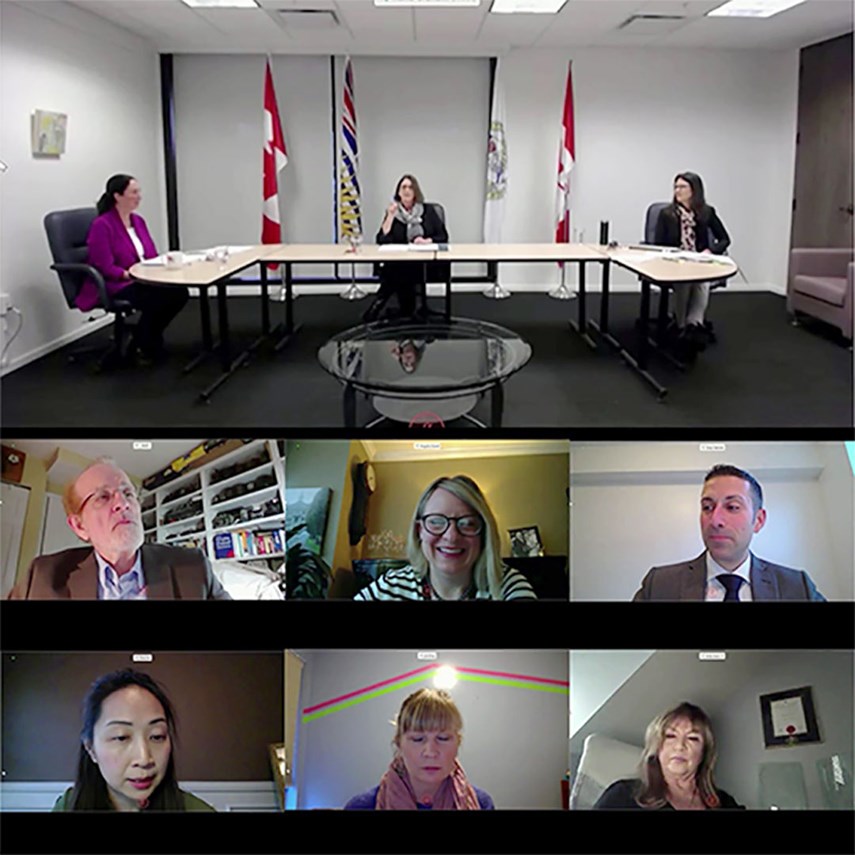 City of North Vancouver council is making some 11th hour changes to its 2020 budget, realizing the COVID-19 pandemic is going to have a major hit on the city’s coffers.

Council, which met virtually via video conference Monday might, voted to have staff come back with new budget numbers that reduce the planned 4.58 per cent tax increase “as much as possible.”

The city will also be striking a task force specifically to understand the impacts of the COVID-19 pandemic on the municipality and come up with an economic recovery plan for the city. The work of the task force will look at both revenues and expenditures, how the city will operate with less money, and will also take second look at any planned capital projects “for the next few years.”

Mayor Linda Buchanan said the city has always sought to limit tax increases and deliver value for dollar, but she brought the motion forward due to the unprecedented uncertainty the pandemic is bringing.

“Over the past two weeks, I have had numerous conversations with residents, businesses owners and non-profit groups who are extremely anxious, overwhelmed and stressed. They're struggling, as are many across B.C. and beyond, wondering how they're going to manage financially,” she said. “We do, though, have a legislative requirement to adopt a budget. So we must very quickly review the financial implication and look for opportunities to decrease our financial risks with an approach that I believe needs to be very calm, levelled and measured and encompasses both our civic responsibility and our financial sustainability.”

Council’s support for the motion was unanimous.

West Vancouver council passed a similar motion at its meeting on Monday, at which Mayor Mary-Ann Booth told the public to expect an austerity budget before the May 15 provincial deadline.

District of North Vancouver council has cancelled all future meetings and has no plans to revisit its 2020 budget, which is expected to bring a three-per cent tax increase.

Buchanan said she and the rest of the Lower Mainland’s mayors have been lobbying the province and the federal government for policy changes that would cushion the blow for municipal taxpayers and businesses. Among them: expanding property tax deferrals to everyone, including businesses; greater support for landlords and renters; delaying tax due dates; and unconditional grants for cities to provide relief for residents and businesses.

During the same meeting, council voted unanimously to up its borrowing limit from $5 million to $35 million. Under the law, municipalities must pass balanced operating budgets but they can hold lines of credit to cover a temporary shortfall if there is a delay in collecting property taxes.

According to city staff, $35 million would cover the worst case scenario of the city being unable to collect property taxes until September.