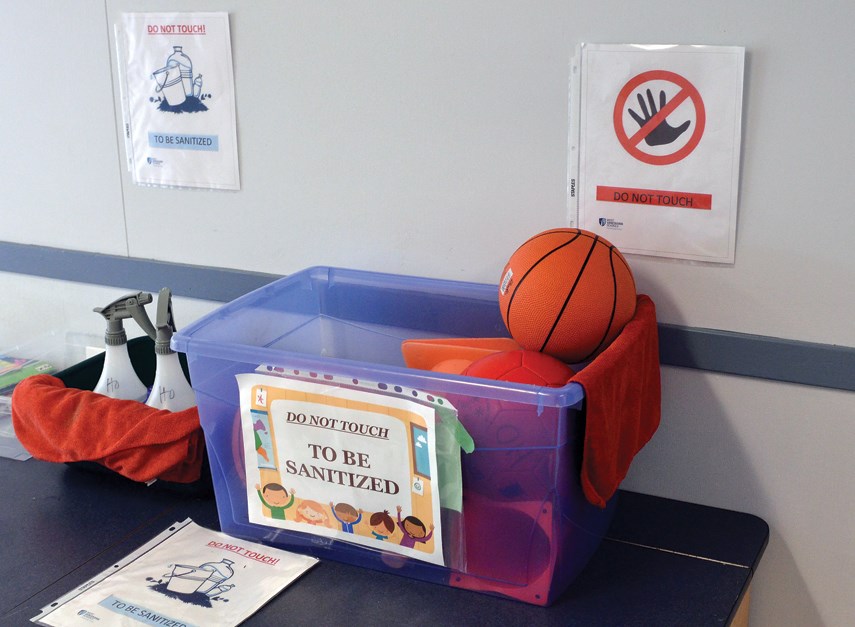 As B.C. schools gear up renewed classroom teaching in June, medical health officers say there appears to be very little risk of children contracting COVID-19, getting sick from the virus or transmitting it to others.

“It’s clear around the world that [children] are less likely to be infected with COVID-19 than adults,” said provincial health officer Dr. Bonnie Henry on Monday, adding that’s proved true for B.C. as well.

In Vancouver Coastal Health, which includes the North Shore as well as Richmond, Vancouver, the Sea-to-Sky Corridor and the Sunshine Coast, there have been only five cases of children under 10 testing positive for the virus, said Dr. Mark Lysyshyn, medical health officer for the North Shore area.

“We've had very few cases amongst children. It's not for lack of testing, either, “ said Lysyshyn.

Both B.C. Children’s Hospital and other hospital emergency rooms have done many tests on children who show up with potential symptoms, but there have still been very few positive tests, he said.

Both Henry and Lysyshyn said studies coming out of other countries, including China and Australia, have indicated children also do not appear to transmit the virus – either to other children or adults – as readily as adults do.

Henry said doctors are aware of a rare new post-infection syndrome that has been observed in children who have had COVID-19 in places like New York. Doctors at B.C. Children’s are investigating six potential cases, she said Monday. “None has yet been confirmed to be related to COVID-19.”

Henry said a new study has pointed to the possibility that children’s lower levels of a particular cell receptor may point to the reason for their lower susceptibility to the virus.