Chesterfield to get painted bike lanes

Though there’s nothing that can be done about its steep slope, cycling up the Chesterfield Avenue hill should be getting a bit easier as the province has kicked in almost $300,000 for bike lane improvements.
Sep 4, 2015 12:00 AM By: Brent Richter 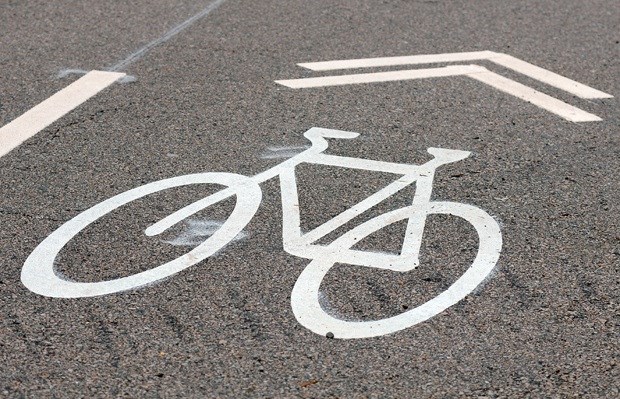 Though there’s nothing that can be done about its steep slope, cycling up the Chesterfield Avenue hill should be getting a bit easier as the province has kicked in almost $300,000 for bike lane improvements.

The Ministry of Transportation and Infrastructure put up the money from its BikeBC grant program on Thursday morning.

“With this significant contribution from BikeBC, the city will be installing standard and separated bike lanes along the popular Chesterfield Avenue bike route to help cyclists feel safer and encourage more commuters and recreational riders to choose biking to get around the city,” said City of North Vancouver Mayor Darrell Mussatto.

Starting at Fourth Street, there will be a painted lane designated for cyclists going north up to Keith Road, where it will connect to the city’s Green Necklace trail, which runs through Victoria Park.

North of Keith Road, the city will move street parking away from the curb and the bike lane will run between the parking lane and the sidewalk until the north side of West Eighth.

The uphill lane will be 1.5 metres wide for those with the wherewithal to pass while going uphill.

Coming back down the hill, cyclists will share the southbound lane with vehicles.

Construction work for the project is currently up for bids and work should begin within the next few weeks, according to Peter Navratil, deputy city engineer. Most of the cost will go into new curbs along various portions of the road.

The result should be a much more enjoyable ride, according to Tony Valente, spokesman for cycling advocacy group HUB.

“It was painful. I think it was risky because you’re always worried about getting doored and I think this will make it a lot better. You’re going to be a little bit more protected. That’s how you’re going to increase the frequency of usage,” he said.