Canada ranked #1 'most desirable' place to live in the world

Canada is officially the most desirable place to live on Earth, as the new data has revealed where people from around the world want to relocate to the most.
Nov 26, 2020 9:43 AM By: Elana Shepert 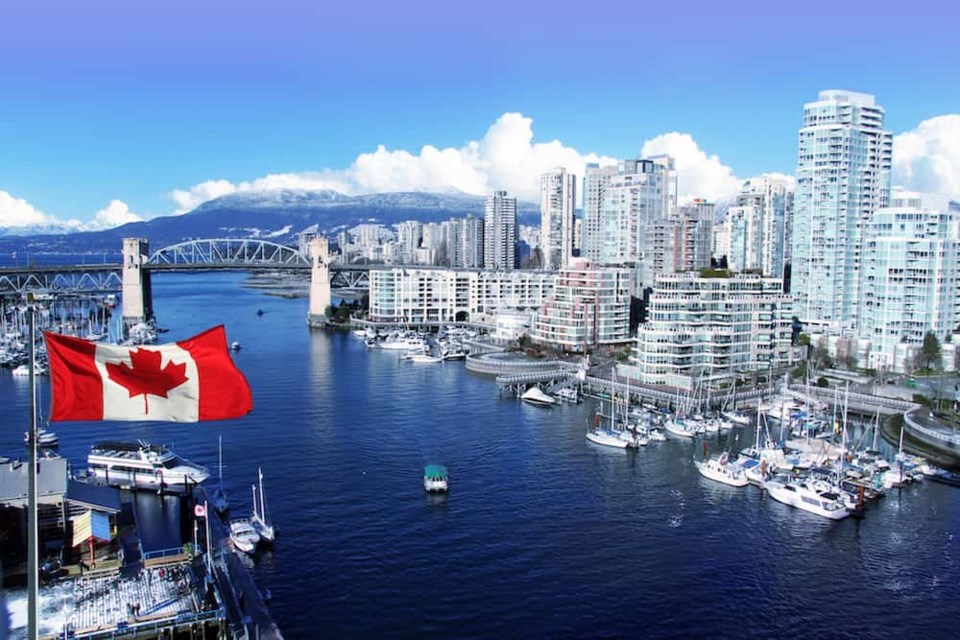 Canada is officially the most desirable place to live on Earth, as the new data has revealed where people from around the world want to relocate to the most. photo False Creek Canada Day / Getty Images

The Great White North is the most desirable place to live on the planet, according to new Google search data.

Canada is officially the most desirable place to live on Earth, as the new data has revealed where people from around the world want to relocate to the most.

Financial services provider Remitly conducted the research using Google search data to discover where each country wants to move to the most.

Canada is the number one location people are looking to relocate to, having topped the wish-lists of 30 other countries.

Remitly writes that Canada is known for its "friendly locals, beautiful scenery and well-paid job prospects" and notes that it proved a clear favourite for countries around the world from Qatar to Seychelles to the United Kingdom.

"Featuring prominently in the Global Peace Index as one of the safest places to live, and boasting low unemployment rates alongside a high amount of immigration options, it’s arguably no surprise that Canada is head and shoulders above the rest of the world," adds Remitly.

The Great White North also takes the UK’s top spot above Australia, which is "another popular country for British immigrants," as well as Japan, "which ranked as the second most searched relocation destination overall." In total, 13 countries want to move to Japan the most.

Globally, Spain followed as the third most popular country for people looking to emigrate, with 12 countries.

The United States just squeezed in the top ten, sharing a joint 9th place finish with the United Kingdom; Norwegians and Russians favour a move to America above any other location. The UK was the destination of choice for movers from Japan and Saint Lucia.

For Canadians, the majority of people who are looking to relocate searched for second-placed Japan: "yet another country known for its stunning scenery, safety and a vast array of job opportunities."

“Some of the main reasons people seek a move to another country are for greater job prospects, better pay, quality of life and to send money back home to their families, and I think for many, 2020 has been a year for assessing the choices that could change our lives for the better," says Jago McKenzie, Business Manager at Remitly.

"With that in mind, I wasn’t surprised to see that many are searching for this change and potentially thinking about making it, when worldwide travel resumes."

Google search data (searching all languages) was used to establish the average monthly search volume in each country for common search terms associated with moving abroad such as ‘move to [destination]’, ‘work in [destination]’ and ‘live in [destination]’ for every country in the world. The most searched for location was then used as the top destination for the specific country.

Find out more information about the data here.