B.C.’s health officials hope for the best, plan for the worst in COVID-19 models 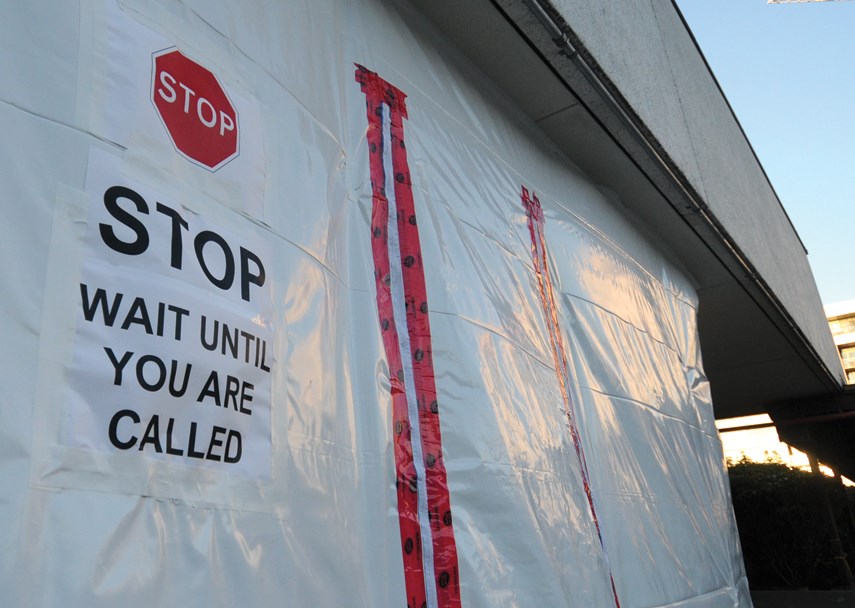 Health officials who have been scrambling to put plans in place for a larger-scale COVID-19 outbreak in B.C. say the province’s health-care system has the ability to manage – but only if British Columbians continue to take steps to slow the epidemic.

Seventeen of the province’s largest hospitals – including Lions Gate Hospital on the North Shore - have been designated as primary COVID-19 sites, which would be the first tasked with taking care of coronavirus patients in the event that the number of cases surges.

Health authorities have been examining where critical care hospitals and ventilators may be needed if the number of coronavirus cases start to increase dramatically, using different scenarios based on what has happened in other countries, including South Korea, Italy, and the province of Hubei in China.

Modeling so far shows the trajectory of the coronavirus outbreak in B.C. is closer to that of South Korea, which is good news for health-care officials.

But health officials are also planning for a worst-case scenario, such as that seen in northern Italy. Even in that case, B.C. does have the capacity to care for COVID-19 patients, said Health Minister Adrian Dix and Dr. Bonnie Henry, B.C.’s chief medical health officer, on Friday. But it would require significant efforts, including moving patients who don’t require critical care out of hospitals and transferring patients between facilities.

Making an early decision to cancel elective surgeries and free up as many acute-care beds as possible has been key to preparations, said Dix.

There are about 1,200 ventilators in the province as a whole, but some of those are required for other patients, such as those being transported by ambulance.

There are currently 228 intensive care beds at the 17 designated COVID-19 hospitals, plus another 113 beds that could be added at those sites for a total of 341 critical care beds at those hospitals. That number could be expanded significantly if other hospitals were added in a worst-case scenario.

The next two weeks are a critical time to how B.C.’s fares in the pandemic, said Henry on Friday.

Henry said B.C. likely won’t see the full impact of those measures until between one and two weeks from today.

But so far, the measures are having the desired effect, said Henry.