What does a sprawling stretch of land that fronts both Burrard Inlet and Howe Sound as well as includes Whistler’s sublime peaks, Squamish’s natural charms and some of West Vancouver’s most affluent waterfront communities have in common? They’re all
Oct 15, 2020 3:30 PM By: Ben Bengtson 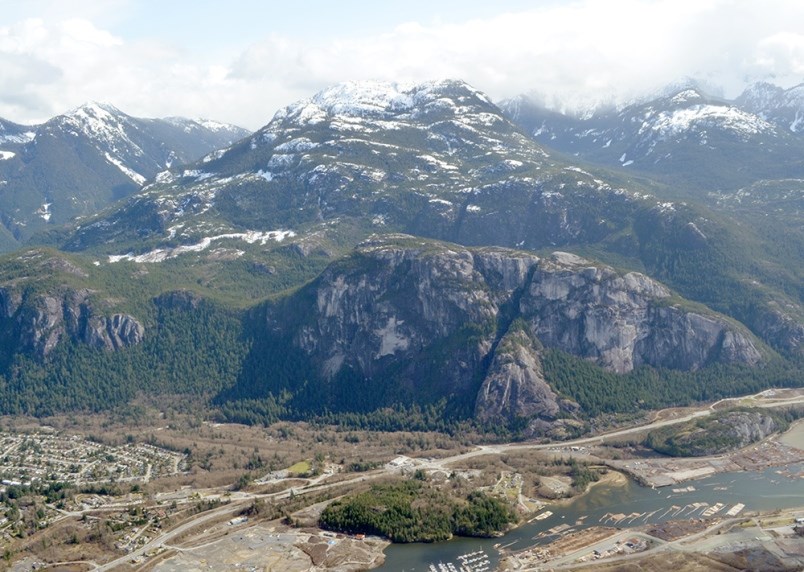 What does a sprawling stretch of land that fronts both Burrard Inlet and Howe Sound as well as includes Whistler’s sublime peaks, Squamish’s natural charms and some of West Vancouver’s most affluent waterfront communities have in common?

They’re all part of the West Vancouver-Sea to Sky riding.

Despite the provincial riding’s disparate concerns and mix of urban and rural residents, it has been a Liberal stronghold for almost 30 years.

West Vancouver-Sea to Sky is at the western edge of the North Shore’s four ridings and includes the province’s magnificently scenic drive from 28th Street in West Vancouver all the way into Pemberton.

Jordan Sturdy, the former mayor of Pemberton, has been the MLA since 2013. He’ll be running again for the Liberals this election, where his challengers include NDP candidate Keith Murdoch and Jeremy Valeriote of the Green Party of BC.

While the riding has been reliably Liberal for years, the Green Party has made notable inroads this century. For decades the Liberals could expect to garner more than 50 per cent of the popular vote every election cycle, but that dipped to 42 per cent during the 2017 provincial election. At 28 per cent, the Green Party posted its best ever result in the riding that election, while the NDP took home 27 per cent of the vote, respectively.

The riding demographics vary widely and include everyone from wealthy homeowners on the edge of West Bay to service workers and ski bums in Whistler and Pemberton, as well as recent transplants, tourism workers and suburban commuters in Squamish and Bowen Island.

With more and more people moving to the region every year, people in bedroom communities in the riding, such as Squamish, are concerned with how they’re getting around – or not getting around. There’s a lack of regional public transportation between the winding Sea to Sky corridor and the Lower Mainland, where many people have to commute to work. While improving highway safety for automobile drivers (and bikers) is a perennial concern, adding bus routes or, say, high-speed rail from Vancouver to the Sea to Sky is also talked about as a potential solution for reducing emissions and moving people around at the same time. And everyone knows West Vancouver has been plagued with less-than-ideal transit service for quite some time.

COVID-19 caught every industry in B.C. by surprise earlier this year. The pandemic’s effects on tourism and local business in general have been devastating, no less in the Sea to Sky region where tourism is traditionally their bread and butter due to the many sought-after natural destinations which happen to rely so heavily on visitors from near and far. In Squamish, the ripple effects of the Sea to Sky Gondola closure, which was vandalized and put out of commission twice since August 2019, coupled with pandemic restrictions has affected many local businesses. Meanwhile, further up the road in Whistler, restaurants, outdoor companies, and Blackcomb operators are struggling to plan for an unpredictable future. While people are still able to visit many of these locations, in many cases they’re not able to stay or take full advantage of businesses in the same way they may have been accustomed to in the past because of the pandemic. Many voters are likely looking at what candidates have to say about how the province can help local business and tourism.

As one of the fastest growing areas, housing is still a major issue, especially along the Sea to Sky corridor. While the red hot housing market may have cooled off slightly in the last several years, service workers and other essential staff in a myriad of different industries still struggle to find rental accommodation. The question remains in the riding, even in the District of West Vancouver, of how essential workers, such as teachers and health-care workers, can afford to live in the communities that they serve.