The internet retailing giant is the first company to enlist this service from Squamish carbon-capture technology firm.
Mar 9, 2021 12:58 PM By: The Chief staff 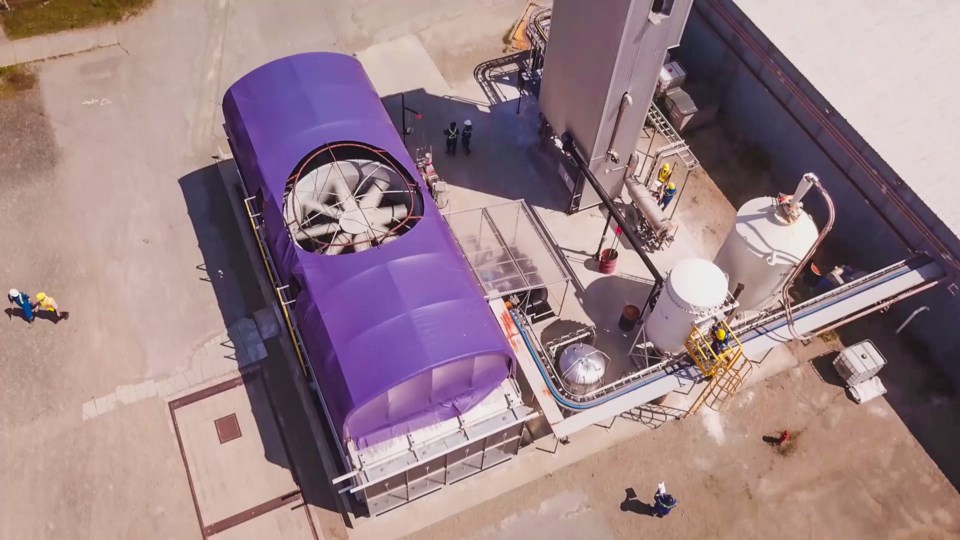 On March 9, Carbon Engineering announced Shopify has bought 10,000 tonnes of carbon removal, which it described as the largest publicly-announced corporate purchase of direct air capture carbon removal to date.

“Shopify is on a mission to make commerce better for everyone, and to help make a low-carbon future a reality. We’re Carbon Engineering’s first customer because we recognize the need to go beyond emissions reductions. Our commitment to this new carbon dioxide removal service is not powerful enough on its own — we need others to join Shopify’s efforts, in any capacity, to catalyze this frontier large-scale DAC technology.”

Under the deal, Carbon Engineering is promising to remove carbon dioxide from the atmosphere and bury it underground on behalf of Shopify.

The company touts this service as a way to “entirely reverse” any carbon dioxide emission, providing a solution for hard-to-decarbonize industries and processes, as well as providing customers with a reliable way to remove their emissions from the past.

US development company 1PointFive, Carbon Engineering’s plant development partner, will be the one carrying out that operation.

It’s engineering Carbon Engineering’s first industrial-scale facility, which is expected to be operational in 2024.

“We’re on the brink of large-scale deployment of our technology and the next critical step is accumulating market interest and securing customers. This new service allows us to do that. It also makes it easy for companies and governments to include permanent carbon removal in their net-zero plans. We’re thrilled to expand our relationship with Shopify and welcome them as our first carbon removal customer, and we look forward to supporting others so we can collectively make large-scale carbon removal a reality.”