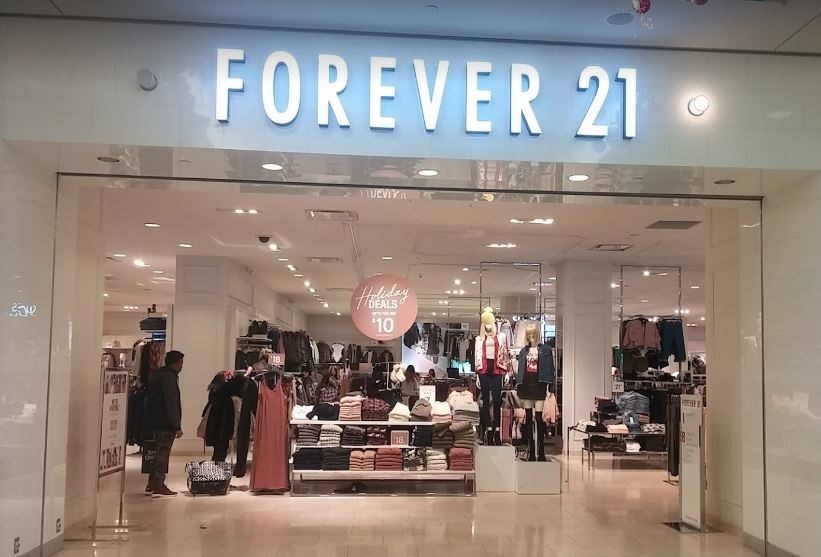 Forever 21 is making a return to Burnaby.NOW files

This is some stunning news for Burnaby shoppers.

Fashion retailer Forever 21 is returning to the city’s biggest mall with a new store after closing in Metropolis at Metrotown in 2019 amid a company-wide bankruptcy.

The company previously closed all 44 of its Canadian stores and up to 178 locations in the United States while restructuring its global business under bankruptcy protection.

"After years of poor performance and challenges set forth by the headwinds facing the retail industry today, our Canadian operations are simply no longer economically viable," said Bradley Sell, Forever 21 Canada's chief financial officer, in a statement in 2019.

The company considered "numerous options" before it came to the "difficult decision to discontinue operations in Canada," he said, adding it believes the choice to be the right one for Forever 21 Canada.

It’s a surprising decision considering the ongoing COVID-19 pandemic has hit retailers hard. Stores such as Pink, Microsoft, Frank & Oak and Davids Tea all closed Metropolis at Metrotown stores in 2020. Le Chateau also closed up its Metrotown store after several decades in Burnaby.

The retailer operated 44 stores in Canada with locations in Alberta, B.C., Manitoba, Ontario, Quebec and Nova Scotia. These stores employed about 2,000 people.

Has anyone figured out how Forever21 apparently became un-bankrupt in the middle of the pandemic? pic.twitter.com/9wymsX513q

The company said it would focus on maximizing the value of its stores in the United States, where it had 500 locations prior to the downsizing.

Forever 21 also closed most of its locations in Asia and Europe but continues operating in Mexico and Latin America.

Forever 21 was founded in 1984 and, along with other so-called fast fashion chains like H&M and Zara, rode a wave of popularity among young customers that took off in the mid-1990s.

Their popularity grew during the Great Recession, when shoppers sought fashion bargains.

Staffing remains a challenge as tourists return to Whistler
Jul 15, 2021 7:00 AM