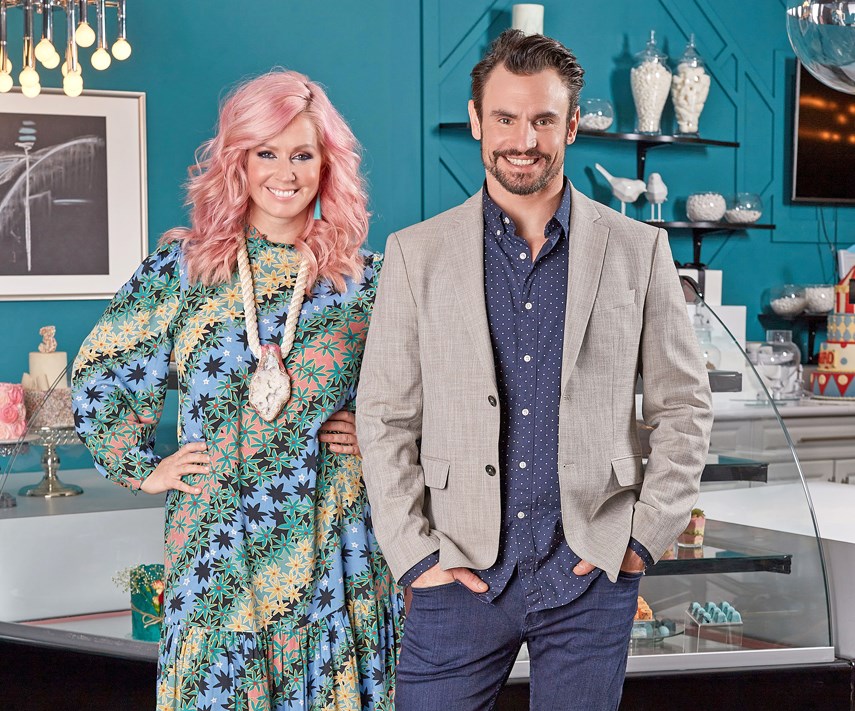 Steve Hodge, who opened Temper Chocolate and Pastry in the heart of Dundarave in 2013, will join co-host and designer Tiffany Pratt on Project Bakeover as the pair use their expertise to help revive struggling bakeries.

The Food Network Canada show is set to premiere on Feb. 4. Hodge is also one of three judges on Food Network’s Great Chocolate Showdown.

Hodge, who grew up in West Vancouver, credits his mom for instilling in him a love of baking, though his passion for pastry and chocolate came later in life.

He got his start in the kitchen at 21 when he attended the California School of Culinary Arts, where he says a teacher baited him into the world of pastry by telling him that only the best of the best become pastry chefs.

“With that, I dropped out of the savoury and immediately went into the pastry side. I took my first chocolate course and fell in love … that was it,” Hodge told the North Shore News in an interview last year.

After finishing school, Hodge apprenticed and worked as a pastry chef all over the world, eventually landing at Restaurant Gordon Ramsay, a three-star Michelin restaurant in London, England.

Upon returning to Vancouver, Hodge worked alongside revered West Coast pâtissier Thomas Haas before opening Temper, a Marine Drive establishment that specializes in the cakes, chocolates and confections that initially launched his career.

In Project Bakeover, Hodge is set to work with desperate bakery owners, as design guru Pratt reimagines the layout of the outdated bakeries as beautiful and functional spaces.

The 10-episode series is set to take the hosts to businesses from Kelowna to Toronto and as far south as Danville, Ky.

In the first episode, titled “The Key Ingredient is Trust,” Hodge and Pratt will travel to Lynchburg, Va. and be introduced to an overworked bakery owner at Mrs. Joy’s Fabulous Treats.