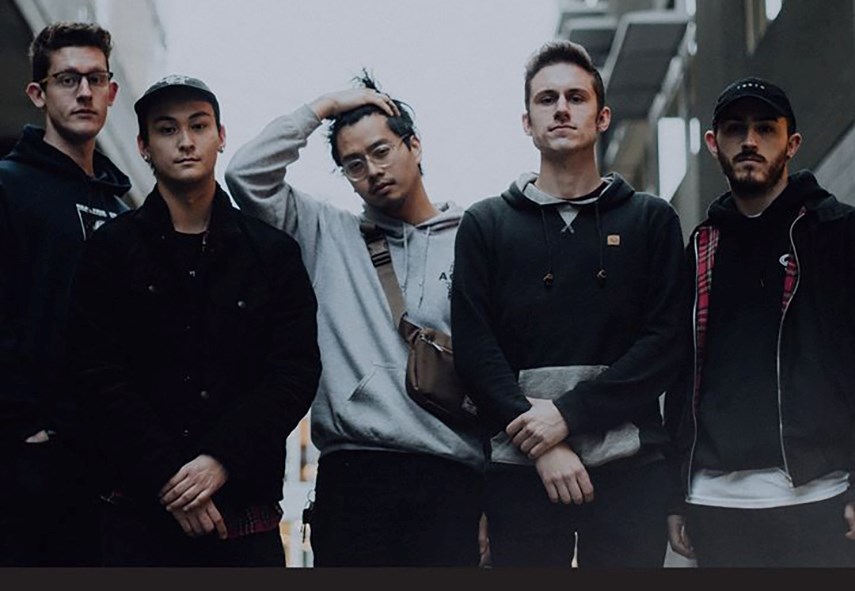 The West Coast pop-punk five-piece release the LP officially the day before, on March 27, via Mutant League Records.

Because of the COVID-19 outbreak, the band’s album release shows have been cancelled. Instead, they’re going to live stream an acoustic performance via the Mutant League Records' YouTube channel.

The acoustic set will feature songs from Tough Love, as well as some old fan favorites via the live stream link: youtube.com/c/mutantleaguerecords/live.

Frontman Fraser Simpson says, “We were massively disappointed to cancel our release shows due to the coronavirus. It does at least give us a unique opportunity to take our performance to fans around the world and not just in Vancouver though! We’re excited to share some acoustic renditions of our songs old and new. We’ll be taking questions and chatting between songs so it’s a great opportunity to get to know us and all that we get up to! We’ll also be doing some giveaways so tune in on Saturday for some quarantine hangs!”

4. Something Good For Once

Check out this crazy augmented reality mural in downtown Vancouver
Feb 24, 2021 9:57 AM